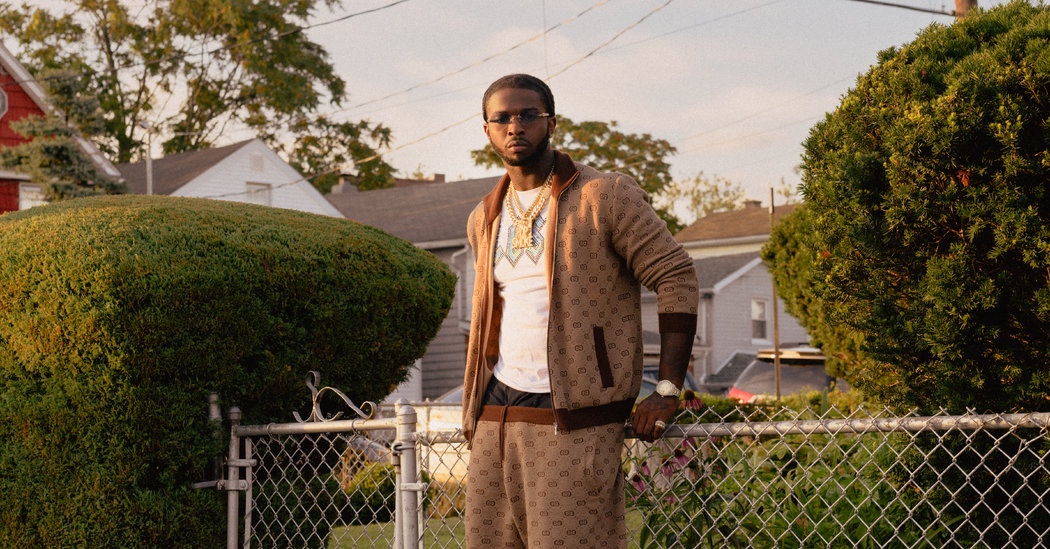 The Los Angeles Police have five people in custody in connection to Pop Smoke’s murder. Three adult males and two juvenile males were arrested but all other details are under wraps.

“LAPD Detectives have arrested three adult males & two juvenile males related to the Feb 19th murder of Bashar Jackson, a New York based rapper known as Pop Smoke. We will provide further details as they become available,” the LAPD tweeted.

Previous reports suggested that the COVID-19 pandemic slowed down the investigation, but Steven Victor recently revealed that they were closer than a few months ago to getting justice for the beloved Brooklyn rapper.
The “Dior” rapper was gunned down in a rented Beverly Hills residence, but oddly, the early morning 911 call came from the East Coast. When LAPD arrived on the scene, he was found suffering from multiple wounds and was pronounced dead at the hospital.

His posthumous debut album, Shoot for the Stars Aim for the Moon, was released on July 3rd. The star-studded collection features 50 Cent, Quavo, Tyga, Roddy Ricch, and more. The deluxe version is scheduled to be released on Pop Smoke’s 21st birthday.