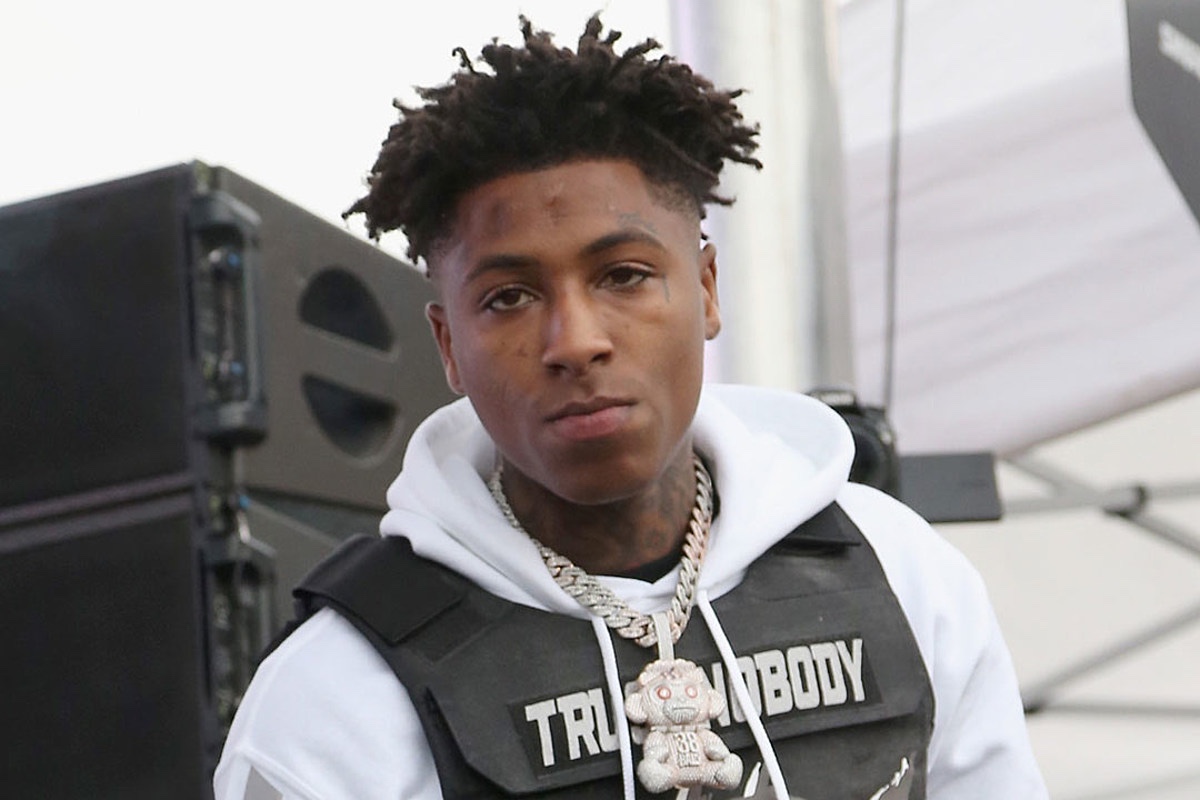 NBA YoungBoy is one of the biggest acts in Hip Hop at just 20-years-old and under home confinement. He’s a controversial artist, but it looks like he’s working on taking control of his destiny.

On Wednesday he took to his Instagram story to reveal that his label blocked his attempt to acquire his Masters. “I said they can have the next 4 albums free all I want is my masters in still got told no,” he wrote. “Dirty game.”

It’s unclear who owns the “Bandit” rapper’s Masters but he’s presumably referring to Atlantic Records, where he reportedly inked a 5 album, $2 million deal three years ago.

The deal was controversial because many fans thought he was worth more than what the notorious label was offering. Now it looks like NBA YoungBoy is trying to play chess, not checkers, but it’s not going to be an easy game.