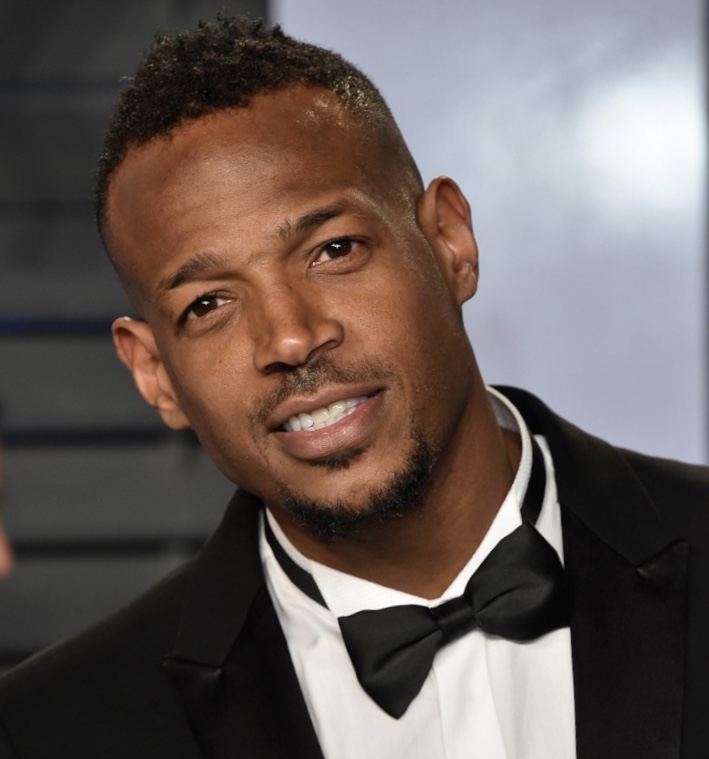 We have reached the 20th anniversary for the launch of the Scary Movie spoof franchise, which was once headlined by Marlon Wayans. The films were distributed by Dimension Films, which was run by Bob and Harvey Weinstein. Wayans spoke with Variety and revealed that the Weinstein’s operated as an “evil regime.”

“[The Weinstein’s are] not the best or the kindest people to be in business with,” Wayans said. “They’re very much an evil regime, I guess. They do what they want to do how they do it — and it can be rude and quite disrespectful. We couldn’t come to terms on the deal. It’s like, ‘If you don’t want to pay for the jokes, have somebody else do it.’”

Someone else did it as the Wayans found out they were being replaced on Christmas Eve, which Marlon cites was a learning lesson.

“I could write a book on that whole thing, honestly,” Wayans said. “They definitely still owe us money, lots of money. What they did was really bad business.”

The first film grossed over $157 million on a $19 million budget and was directed by Marlon’s brother Keenan Ivory Wayans. It would also star Shawn Wayans, Anna Faris, and Regina Hall.