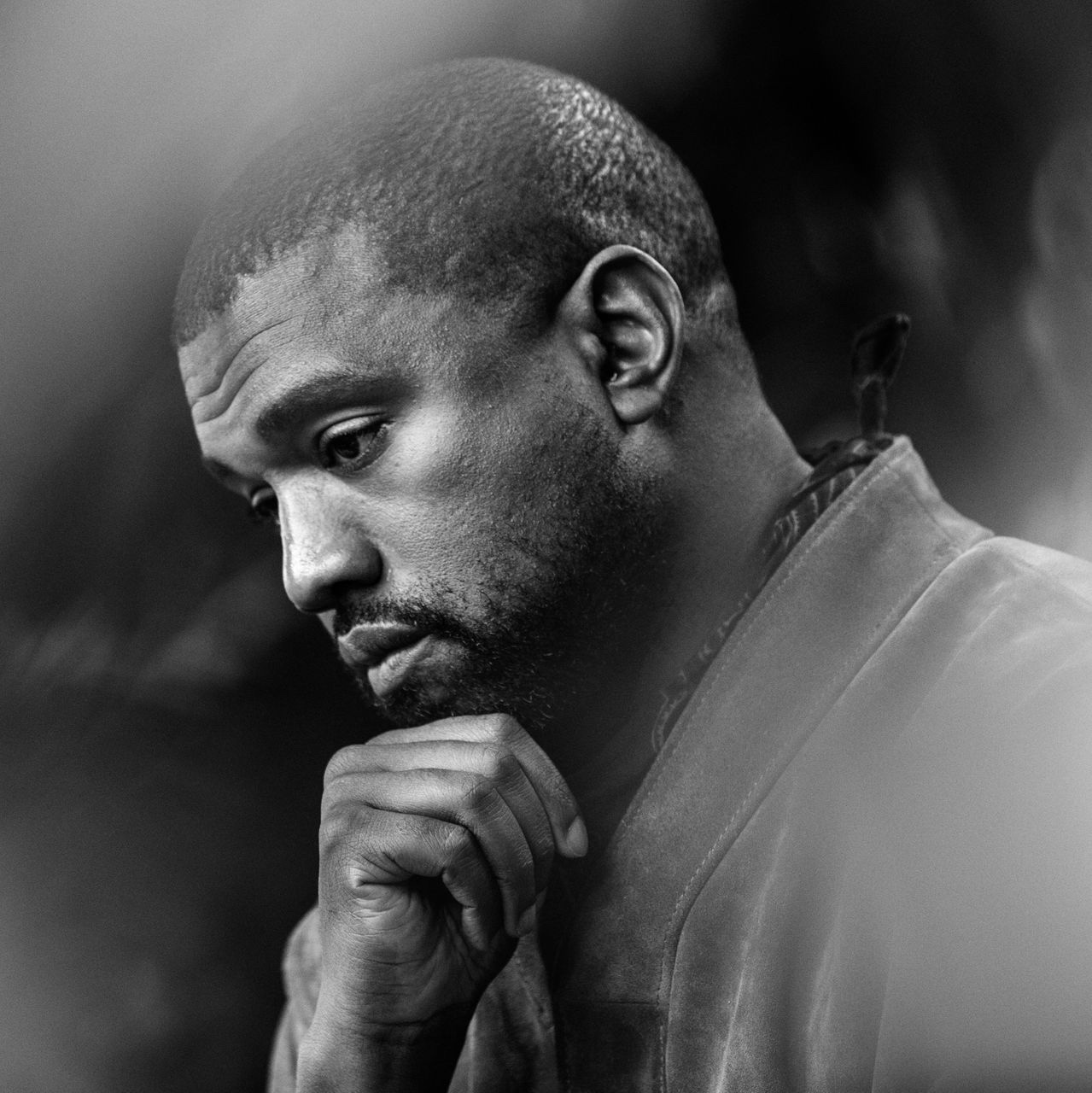 In a wide-ranging interview, Kanye West revealed the reason behind his 2020 presidential run and why he stopped supporting President Trump. The G.O.O.D. Music CEO told Forbes that Trump’s bunker incident was why he is “taking off the red hat.”

In late May when George Floyd protests hit Washington D.C., it was correctly reported that the President was moved to the White House’s underground bunker which is typically used for terrorist attacks. Trump later claimed that he went to the bunker to inspect it, it was just coincidentally at the same time protesters rallied outside the White House.

Following the news, Trump was trolled on Twitter with the hashtag #BunkerBoy. Despite his previous support for Trump who has been seen as racially divisive, the Black community has always been a priority of Kanye’s. “It looks like one big mess to me,” Ye told Forbes. “I don’t like that I caught wind that he hid in the bunker.”

Yeezy announced his run for president on July 4th via Twitter and according to Forbes, he registered to vote for the first time on Monday. Kanye’s late run for office is unlikely to be effective with the rapper getting in too late to have his name on the ballot in six states -North Carolina, Indiana, New Mexico, Texas, New York, and Maine.