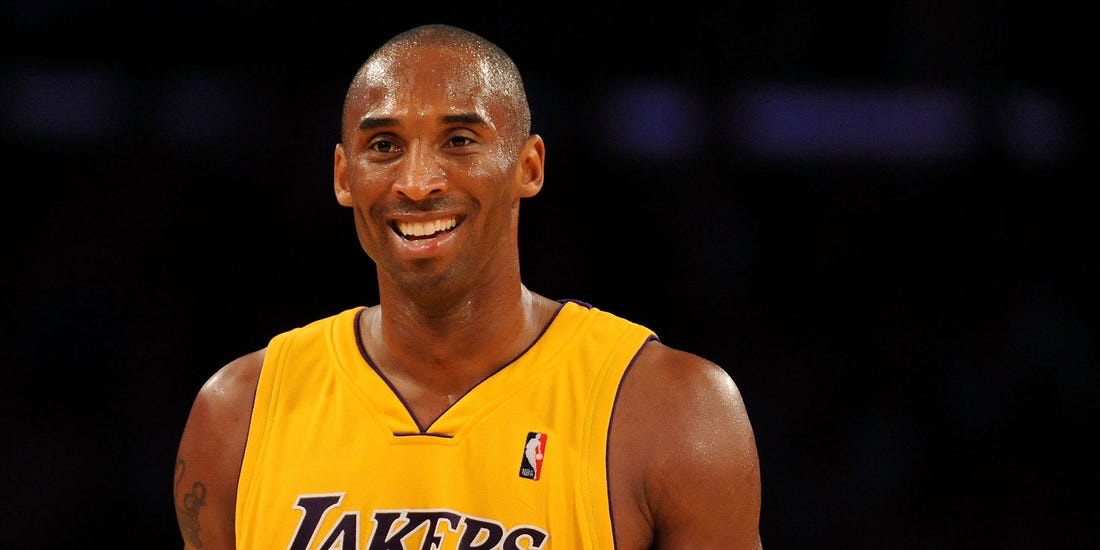 Its been five months since the tragic death of Kobe Bryant and his 13-year-old daughter, Gianna Bryant, and he’s missed dearly by his loved ones and fans. Over the holiday weekend, fans will get a chance to relive some of his final moments when the 8-part docuseries, Mamba Out, releases.

The flick will focus on the NBA final series against the Celtics and will be packed with interviews from Metta World Peace, Derek Fisher, Pau Gasol, and several others from the Lakers’ championship-winning teams.