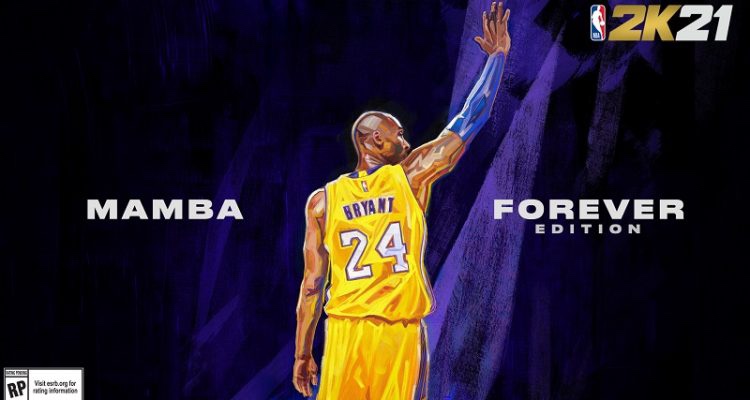 As fans have asked and hoped, NBA icon Kobe Bryant will be celebrated in the Mamba Forever Edition of the game.

NBA 2K21 will be available on current-generation platforms on September 4, 2020, and is available for pre-order now. The game will come to forthcoming systems PlayStation®5 and Xbox Series X as a launch title this holiday season.

“NBA 2K21 is a monumental leap forward for the franchise,” stated Greg Thomas, president of Visual Concepts. “We’re combining all of our experience and development expertise to craft the best game possible and for PlayStation 5 and Xbox Series X, we are building the game from the ground up to take full advantage of next-gen power and technology.”

The Legend Edition of the game has been replaced by the Mamba Forever Edition, which will honor the late Lakers legend’s drive to victory and legacy on the hardwood. This marks Bryant’s third time on the cover as he was on NBA2K, the legend edition of 2K17, and the latest reveal.

“Each of our cover athletes represent different eras of the game of basketball – Damian Lillard dominates the court today, Zion Williamson is a standard bearer for the next generation of NBA superstar and what more could be said about Kobe?,” stated Alfie Brody, Vice President of Global Marketing at NBA 2K. “Three athletes representing the current, future and storied history of the game. Today’s exciting announcement is just the first of many for NBA 2K21; it’s going to be a huge year for basketball fans and NBA 2K gamers.”