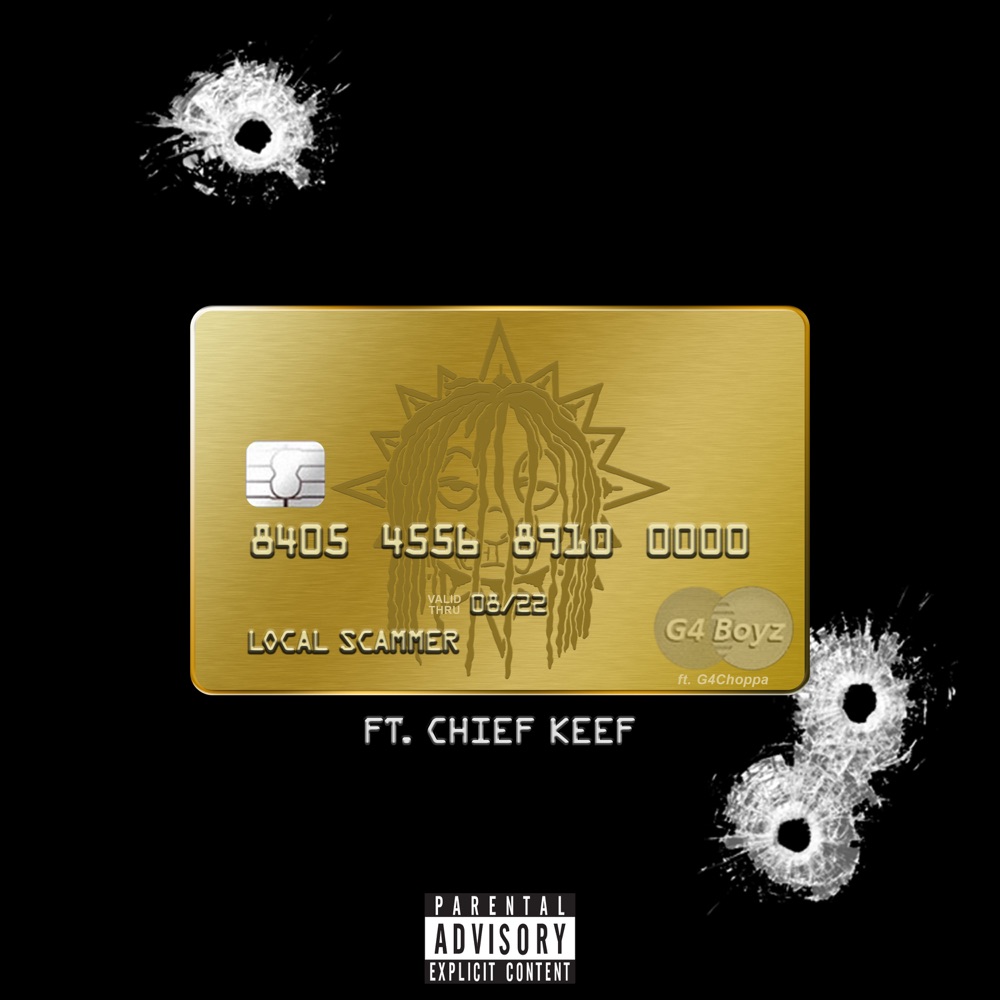 A remix to a record should bring it more life. Taking some already great and giving it a special twist, to take the record to a whole new world people never even knew of, but everything they needed. If you’re going to remix a record it should be something great and greatness is what G4 Boyz give you on the remix of the song “Local Scammer featuring Chief Keef.

G4 Boyz and Chief Keef bring a style that flexes major swagger on this new song “Local Scammer”. The rhymes are as raw as it gets, bringing that engaging energy that shines all over this production with Grime UK influence. The music doesn’t just connect lyrically but the the flow approach as well, with them bringing all the personality of stars with the exciting style that is on full bloom for the world to enjoy in his new video.

G4 Boyz featuring Chief Keef “Local Scammer (Remix)” is a Hip Hop masterpiece that brings the energy that made Hip Hop prominent. The music is disruptive, undeniable, and brings extra bravado to make it music and visuals that’s hard to turn away from.

Check out  G4 Boyz featuring Chief Keef “Local Scammer (Remix)” below and follow them on Twitter. Stay Global my Friends!