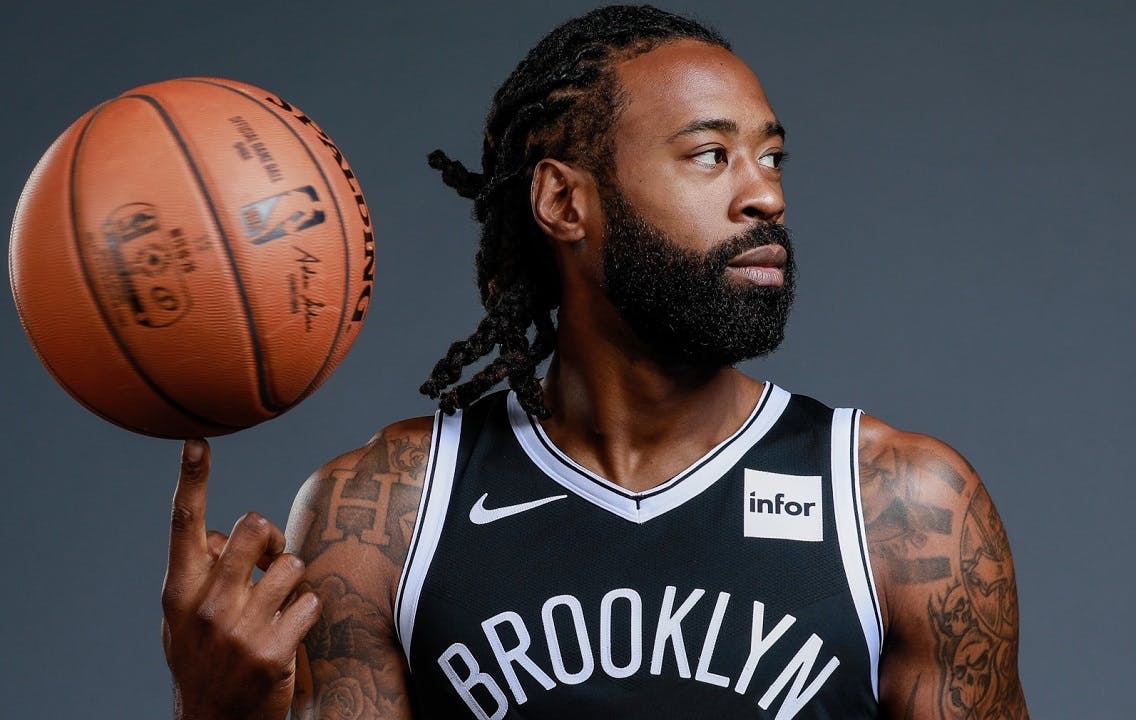 Brooklyn Nets center DeAndre Jordan revealed on Monday that he has tested positive for COVID-19. With the NBA season set to resume in the next few weeks, Jordan has opted out of continuing the season and will not report to Orlando next month.

The former Clippers Big man took to Twitter to announce that he would not be playing again this season.

Early when the outbreak first hit the NBA, Nets Forward Kevin Durant was diagnosed with COVID-19. Durant has been sidelined all season with a ruptured Achilles tendon that he suffered in last year’s Finals. KD was not expected to return at any point this season.

Before the season was halted due to the outbreak, the Brooklyn Nets were on the edge of playoff contention as a 7th seed in the Eastern Conference. Despite being a playoff team, the Nets are not expected to be contenders until next season when 2-time Finals MVP, Durant returns from his injury.

“Found out last night and confirmed against today that I’ve tested positive for COVID while being back in market. As a result of this, I will not be in Orlando for the resumption of the season,” Jordan tweeted.