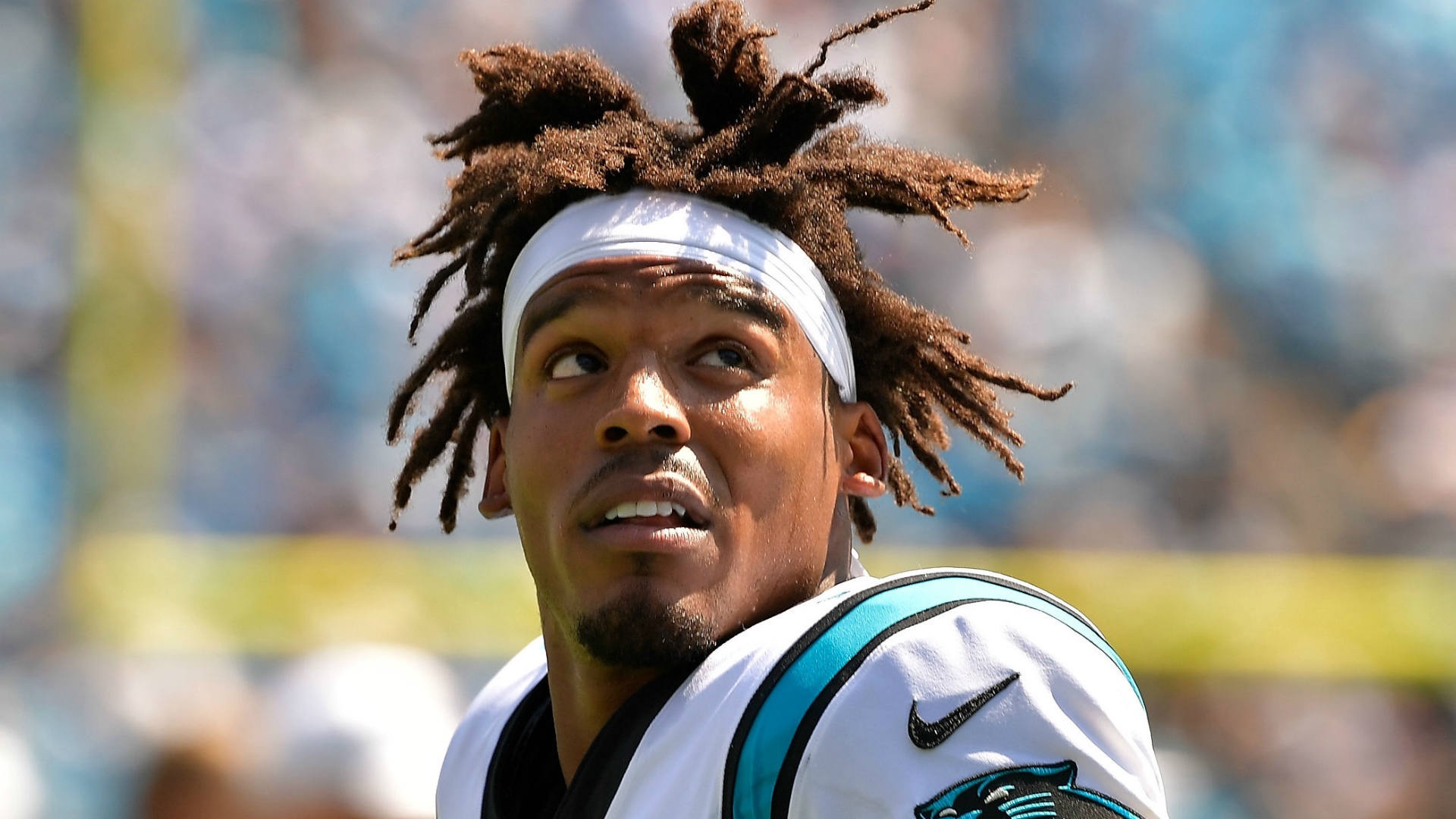 Cam Newton will get a fresh start after reportedly agreeing to a deal with the New England Patriots.

According to ESPN’s Adam Schefter and Chris Mortensen, Newton and New England settled on a “a one-year, incentive-laden” contract.

The Carolina Panthers released the quarterback after nine seasons.

Shoulder and foot injuries have limited the 31-year-old over the past year, with him making only two starts in the Panthers’ last 18 games.

However, he has been a difference-maker when healthy with at least 3,000 passing yards and 300 rushing yards each season from 2011 to 2018. He won the NFL MVP award in 2015 when he threw a career-high 35 touchdown passes while leading the Panthers to a 15-1 record and a trip to the Super Bowl.

Though the Panthers have been up and down as a team since then, Newton has continued to produce at a high level, completing a personal-best 67.9 percent of passes over 14 games in 2018. His 94.2 quarterback rating that season was the second-highest of his career, while he also added 488 rushing yards and four scores on the ground.

Carolina decided to move on after his injury-filled 2019, signing Teddy Bridgewater to take over as the starter under new coach Matt Rhule.

Newton remained a free agent through the 2020 NFL draft, with many speculating he was seeking a clear chance to start with a new team. Ian Rapoport of NFL Network reported in May the quarterback was willing to take a backup role in the right situation.

His patience has finally led him to a new job as he tries to re-establish himself as a top-level player in this league while extending his career.

The signing gives New England an adequate replacement for Tom Brady after the team parted ways with the future Hall of Famer.

If healthy, Newton could provide the Patriots with a new dimension offensively with his running ability, which the team didn’t get from Brady. This could be what’s needed to keep the squad in playoff contention after 11 straight AFC East division titles.

Head coach Bill Belichick should also get the most out of the veteran, as he did with Matt Cassel, Jimmy Garoppolo and Jacoby Brissett when they filled in for Brady in the past.

It seemed the squad was ready to stick with Jarrett Stidham after not drafting a quarterback, but the latest addition could help the Patriots compete in 2020 and possibly beyond.