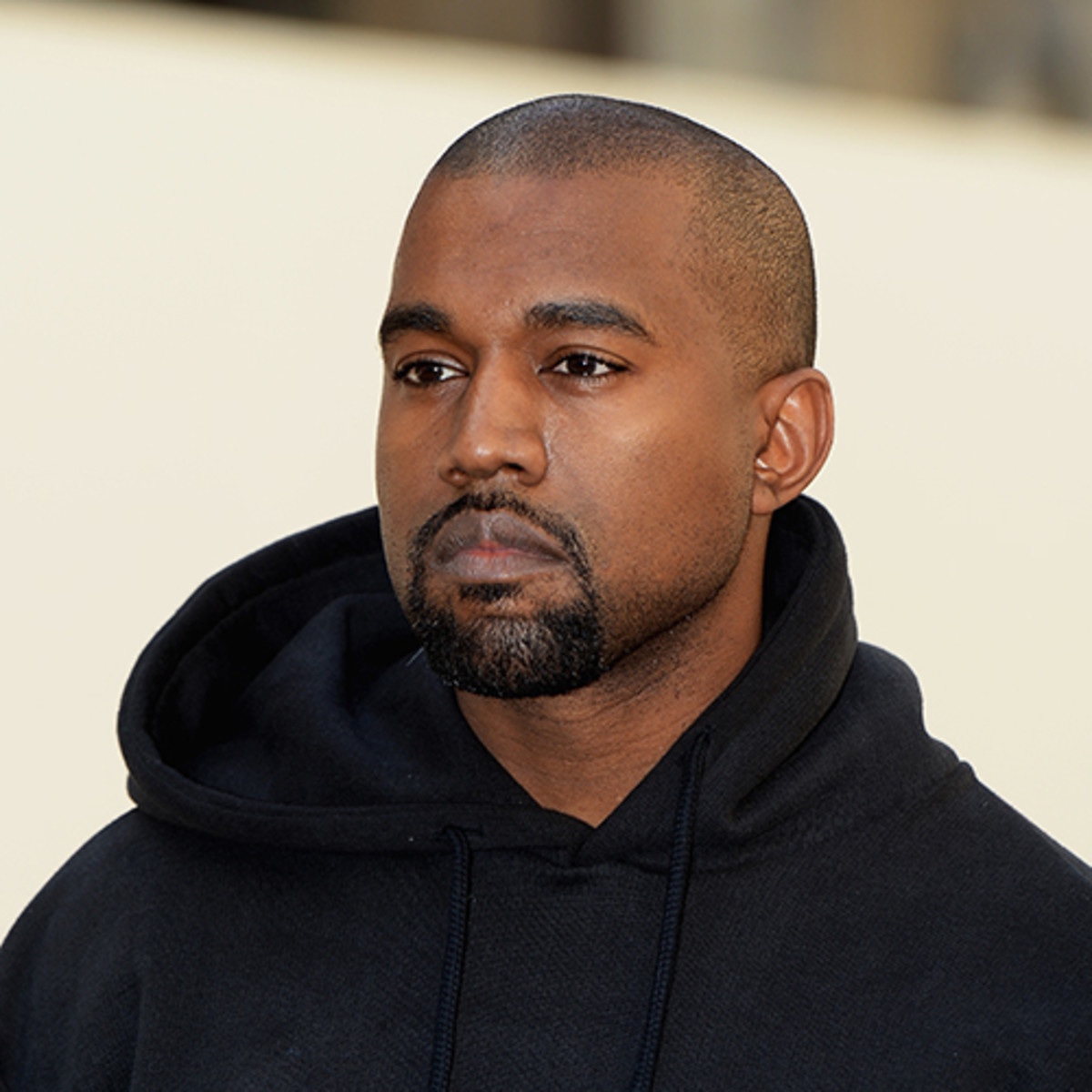 #WESTDAYEVER seemed to truly be a great day for Kanye and fans alike. Early Friday morning Kanye tweeted a picture with the caption #WESTDAYEVER. It turns out the picture was a sneak peek of the upcoming Yeezy x GAP collection, slated to drop in 2021.

Kanye did not stop there. After the news of his ten-year partnership with GAP, the “American made” Yeezy Foam Runners dropped, also with the announcement of a “Kids See Ghost” animated series with Kid Cudi. Ye also released a documentary made by Nick Knight about the new YZY SPLY website that apparently took 10,000 hours to make.

Ye must have figured that after inking his partnership with GAP would be the best time to officially release the music video for ‘Spaceships’ featuring GLC and Consequence. However, the video had been leaked on YouTube over 10 years ago. In the song, Kanye talks about his time working at a GAP store. Sixteen years later, he’s partnered with them.

You can watch the officially released music video on Ye’s website here.