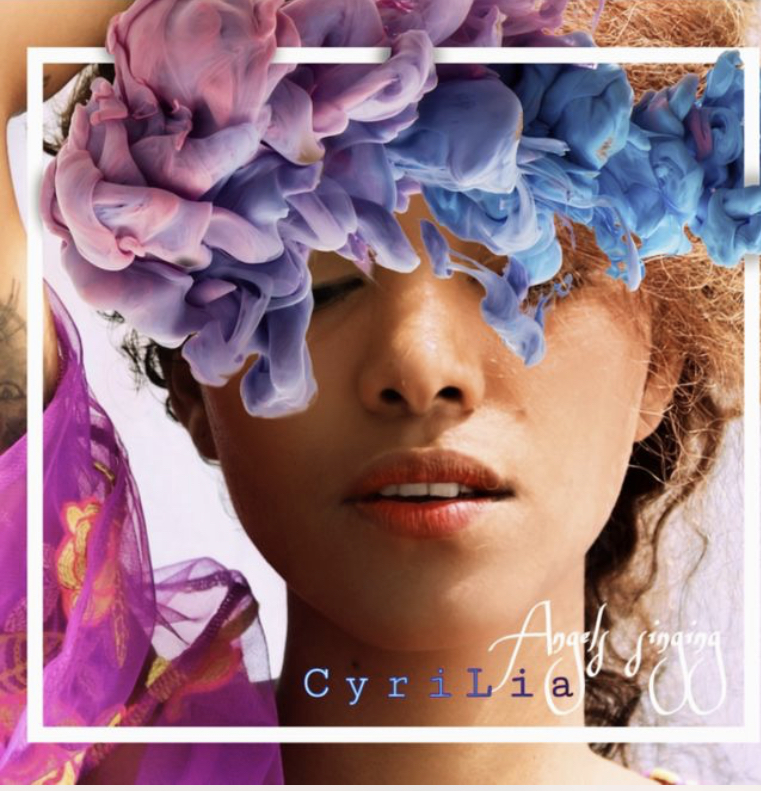 Music is like an art piece, in the sense of the work that sticks with you, is the work that is disruptive. The music that is bold, game changing, and daring in it’s approach. That’s the music that lasts with you and this new song from Cyrilia titled “Angels Singing” is a record that will stick with you for a long time to come.

Cyrilia is beyond genres, that you can put in a box with her latest release “Angels Singing” being the greatest example of that. The music is powerful and exhilarating, as it takes you on a ride of musical genius, with each element complimenting the other to make the special sound blaring out the speakers. The vocal performance is filled with conviction to make her presence felt, that meshes well the production, as the driving guitar pushes this record forward to drive the point home.

Cyrilia’s “Angels Singing” is beyond critiquing, and is just music that you can feel. It’s everything that makes music stand out, with it being willing to take chances, and also having a message that can resonate with the people that make this a stellar record in every way