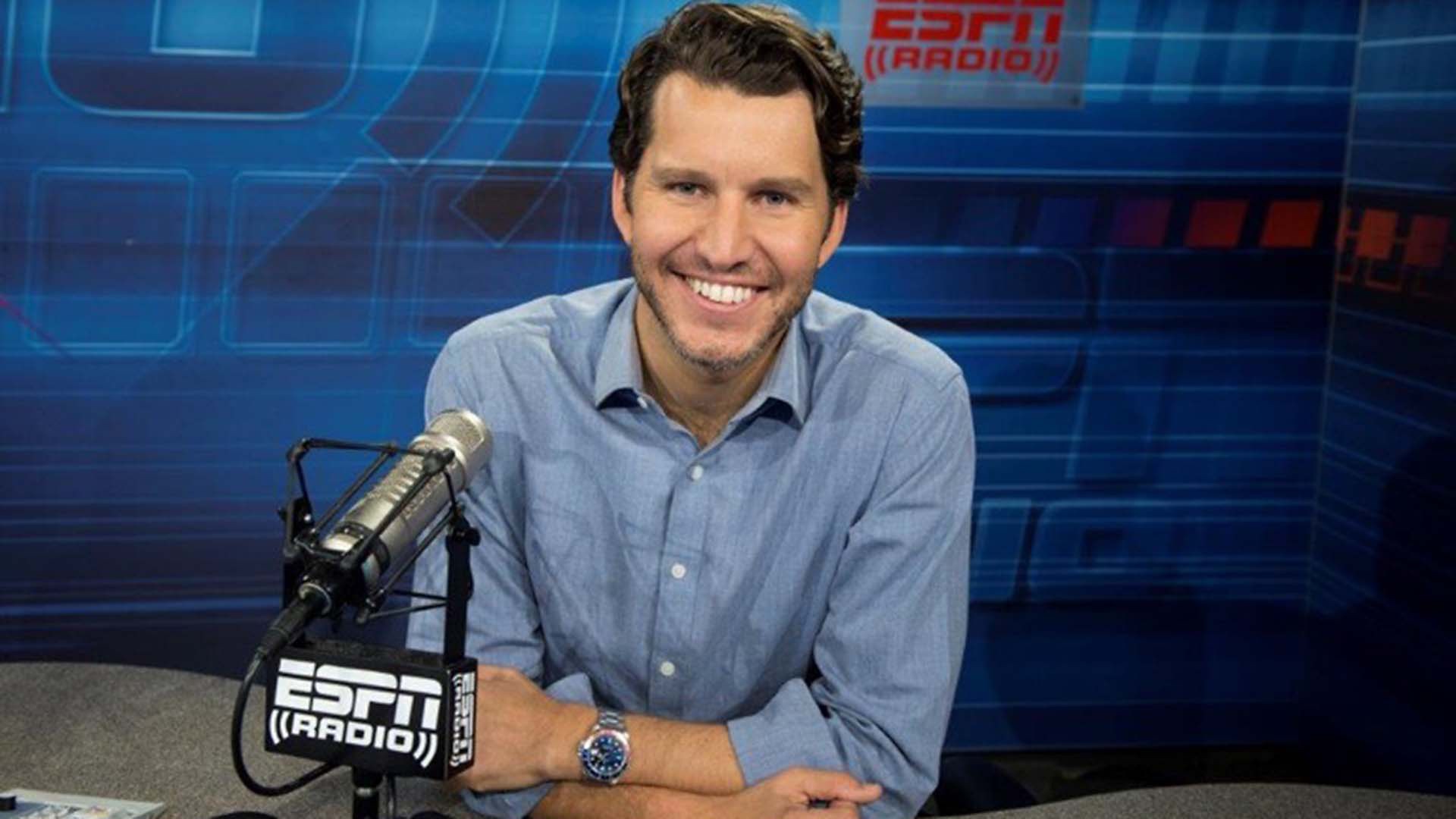 ESPN TV and Radio Host Will Cain announced on Twitter that Friday will be his last day with ESPN. Cain was the host of The Will Cain Show on ESPN Radio and frequently appeared on ESPN’s First Take.

It appears that Cain is walking away under his own terms. The now former ESPN commentator told his followers that he will be announcing his next gig in the coming days.

“I’m thank ful for my five years at ESPN and loved every day of The Will Cain Show. We’ve had fun, challenged consensus, sought the truth and succeeded in growing this time slot beyond historical expectations,” Cain said on Twitter. “I’ll miss my colleagues, friends and hanging with the fellas (the best and most loyal producers in the game) every day. And I will miss our audience.”

The conservative Texas native often found himself at odds with his colleagues when it came to debates on race and social issues. Just a day before announcing his departure, Cain and Bomani Jones were trending on Twitter after Jones grilled his White colleague on his belief that NASCAR reporting the Bubba Wallace noose incident was an impediment to race relations.

Several news outlets reported in April that Will Cain is expected to return to Fox News where he once was an on-air political commentator.