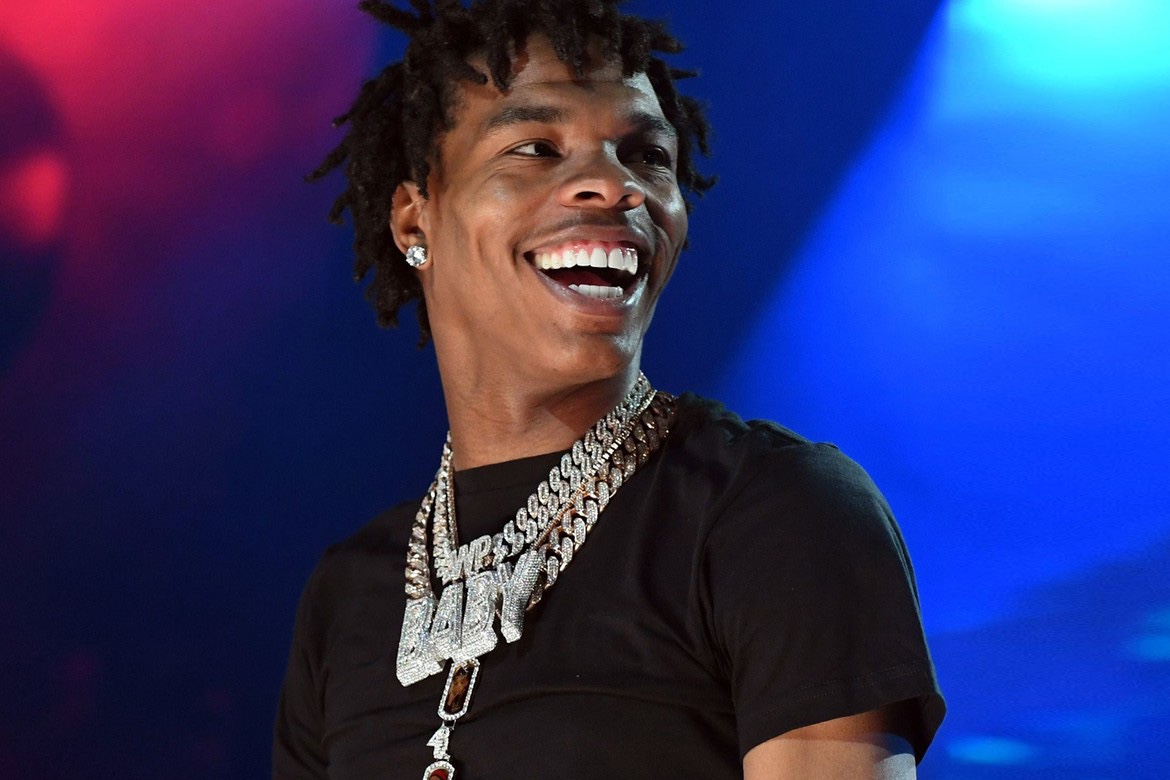 Back in February, Lil Baby dropped his sophomore album, My Turnwith an additional six-track deluxe release on May 1st. Since then My Turn has reclaimed his spot atop the Billboard 200 charts.

Two weeks ago he dropped one of the biggest songs of the year with “The Bigger Picture. The conscious track addresses the current climate of the country including Black Lives Matter, fighting systemic racism, COVID-19, and more. “The Bigger Picture” currently sits at No.3 on the Billboard Hot 100. The song garnered praise from both Meek Mill and Tory Lanez. The “Broke In A Minute” artist stated that Lil Baby deserves a Grammy based on the year he has had so far.

He is easily of the biggest superstars in music and extremely consistent. He went viral after letting his fans know that he gets $200K for any occasion.