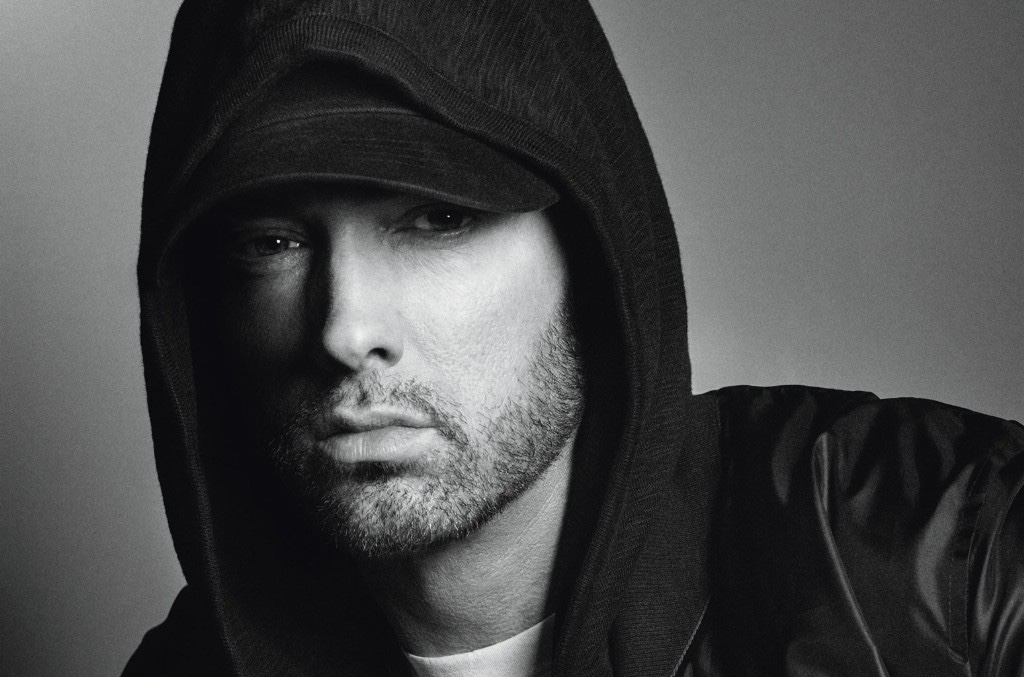 Eminem had some words for REVOLT TV and Joe Budden on an unreleased version of his feature on Conway the Machine’s “Bang.” Budden didn’t have any words of response and revealed that there are some behind-the-scene conversations to mending the relationship during the latest episode of his podcast. However, Revolt responded

The media company fired off “Fuck You Too @Eminem” after the song was heard, citing it as a distraction. Eminem has heard the response and and offered his own, agreeing with the sentiments and reavealing out it came to light.

“I agree with Revolt,” Em opened. “This is an unnecessary distraction. I never meant for that verse to be heard, I was heated in the moment and thought better of it and decided to pull it back. Stuff that I never intended to release continues to leak from the huge WeTransfer hack. I don’t have any issues with Revolt. I’d actually welcome the opportunity to work with them on some positive things and turn this in a different direction.”