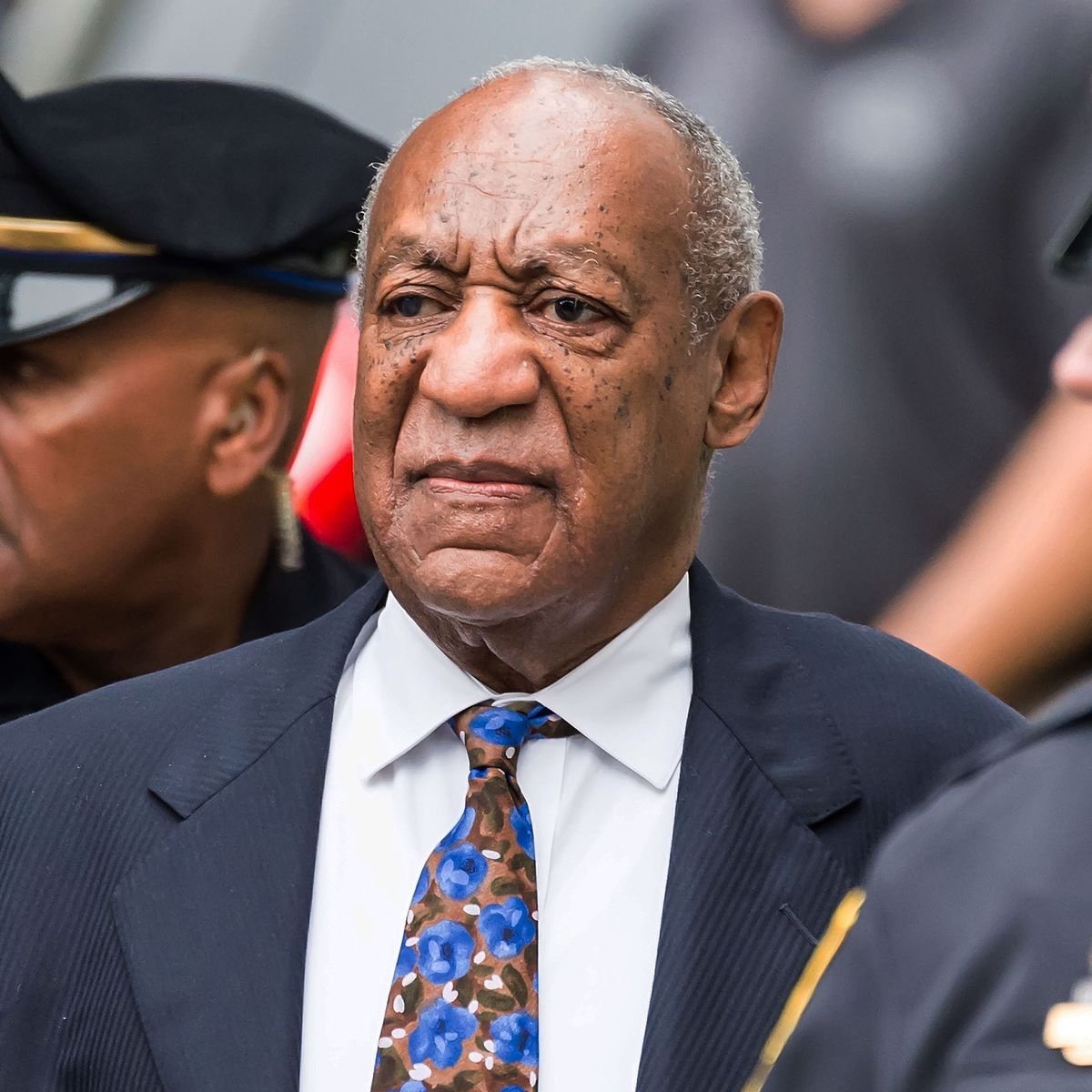 Bill Cosby will be able to appeal his sexual assault conviction. Pennsylvania’s highest court will review two pieces of the 2018 trial, which led to his conviction of three counts of aggravated assault, CNN reports.

In the appeal attempt, Cosby’s council will challenge the decision of Judge Steven T. O’Neill to hear five accusers, citing they were unreliable and were not apart of the charges.

The case will also now examine a relationship between Cosby and a former prosecutor who possibly could have aimed to protect the comedian from facing prosecution. That prosecutor was Bruce Caster of Montgomery county who reportedly reached an agreement not to charge Cosby as long as he testified against a former Temple University employee who stated she was drugged and assaulted by Cosby.

“America and the world is witnessing the 23rd day of protests regarding the abuse and murder of Black people, not just at the hands of corrupt police officers; but these extremely vital and important protests are exposing the corruption that lies within the criminal justice system (District Attorneys & Judges),” Cosby spokesman Andrew Wyatt said in a statement. “As we have all stated, the false conviction of Bill Cosby is so much bigger than him—it’s about the destruction of ALL Black people and people of color in America.”