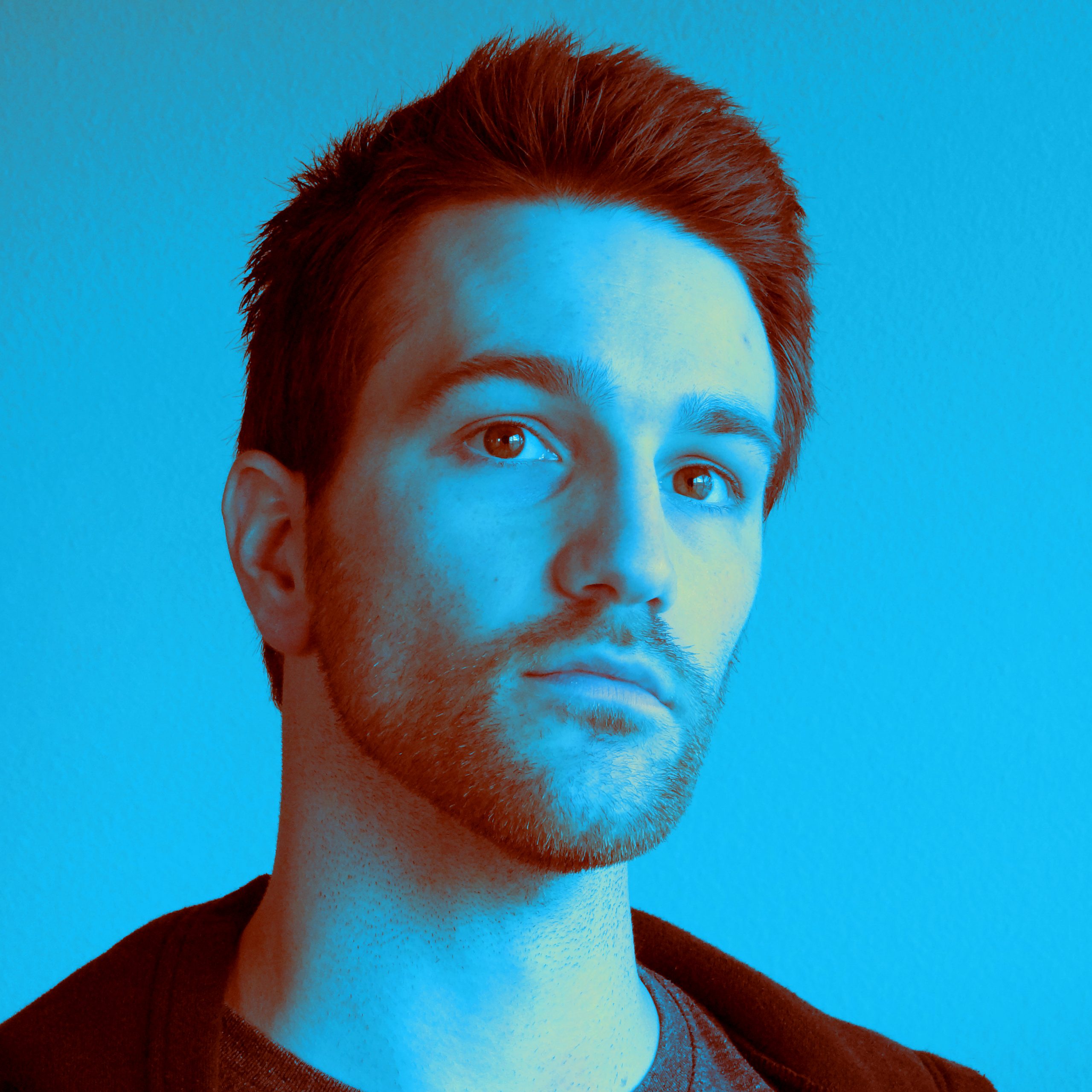 Getting the attention of the listener gets tougher everyday. Daily hundreds of releases are being pushed to people, so when you get a chance for someone to listen, it’s best to make music that’s instantly engaging. That’s the type of music Tuco has with his amazing display of music being able to shine on his new song “Long Story Short”. The music is big and doesn’t waste time not only making music that’s engaging, but takes you on a journey that’s amazing for every second. He was gracious enough to take time to answer some questions for us. Below is the interview.

Who is Tuco the Producer?

Born in New York, and raised in Texas. I actually work full-time in the imaging department at a local hospital, so the past few months have been very interesting for me to say the least. And while I’ve been musically active since I was a teenager, like many artists, the extensive isolation has given me ample opportunity to dive deeper into my creative side.

I had dabbled in electronic music in the past, but most of my time was spent writing hard rock. Some people say you can hear that influence in my work. Several years ago I actually went to school in Austin to study audio engineering, I’m a bit of an audio nerd. My most recent venture into electronic music you can blame on Sigrid though. A friend of mine had shown me her work, and while I had already been listening to a handful of synth artists such as Dance With The Dead, Perturbator, and Carpenter Brut, as odd as it is, it was Sigrid that got me excited to start writing again.

Reason actually. Seems like nowadays everybody uses either Ableton or Logic, and I understand why! They are incredible programs. However for me, I have been working with Reason for about seven years, and perhaps Reason’s focus on signal flow through virtual racks is what keeps me there. The ability to easily plug and piece of equipment into any other in such a modular way keeps me hooked. Prior to working in local hospitals, I had worked as a live sound engineer, so handling rack mounted equipment is no strange thing to me.

It’s a damn mess to be honest. I had heard the song ‘Strangers’ by Sigrid, and fell in love with that basic arp bass line featured in the chorus of the song, and immediately I knew I wanted to make a song with some sort of arp bass line. I had been enjoying synthwave music long enough, and it was only a matter of time. I eventually designed a big nasty distorted arp bass that I used to plot out a few parts, and later put a melody to. I recently had read “You never really finish your songs, you just abandon them.” and I partly agree with that. I can already tell you there is a lot of things that I’d like to change about ‘Long Story Short’ and while I plan to revisit the song, for now I’m looking forward to releasing another single here soon.

Haha, honestly it was not even related to Tuco. Years ago I had written a song with a couple friends while I was living in Austin. The day came we wanted to do some studio recording for the piece, and it was a total disaster, but it was one of the most ridiculous and fun adventures I had ever had. My best friend and I had spent the whole day trying to get our drummer into the studio and throw down some rough takes, but the drummer was not.. how should I say.. he was not completely sober I later found out. It was like herding cats! We eventually got him into the studio and literally nothing came of it. I’m not sure if we even kept those recordings. That particular song, and the memory of trying to put it to tape, will always be one of my favorite memories.

Schuylar Croom. Vocalist for He Is Legend. Easily. The guy has the most interesting voice to me. He has incredible range and grit, and such interesting character and personality in his writing. It would be a weird mashup, but that’s where some really magical stuff could happen.

What’s next for Tuco?

I am actually in the process of preparing my next single for mastering. Just a few more details and off it goes. I am also commissioning a very talented synthwave aesthetic artist for the cover art. Very excited! Can’t wait to share it with you guys!

Check out Tuco “Long Story Short” and follow him on social media. Stay Global my Friends!