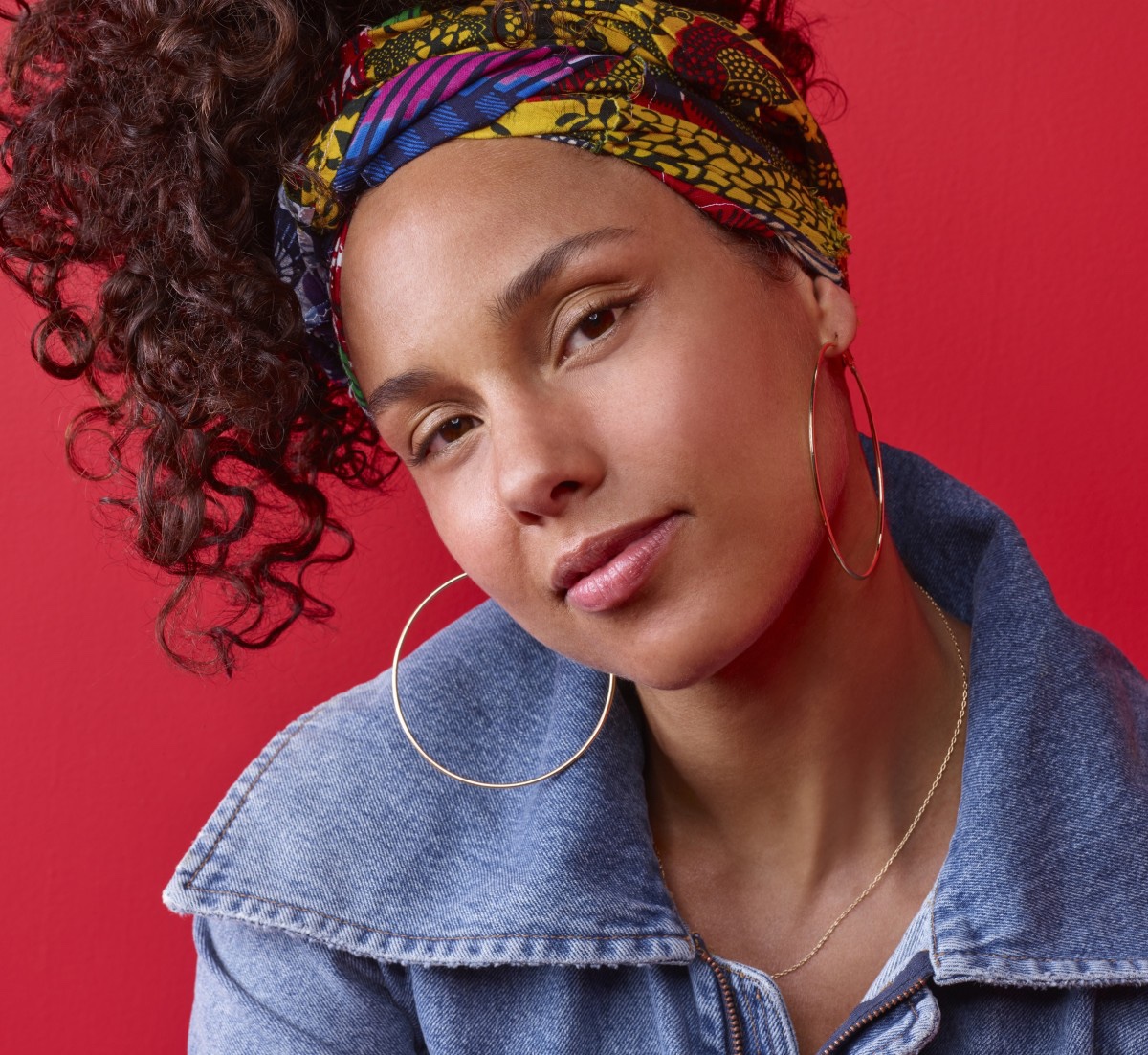 Nickelodeon is reviving Nick News for an hour-long special about children, race, and unity hosted by Alicia Keys.

The special is scheduled to air on June 29th across all Nickelodeon channels including Nickelodeon YouTube, Nick On Demand, the Nick App and the Nick Pluto TV channel following the premiere.