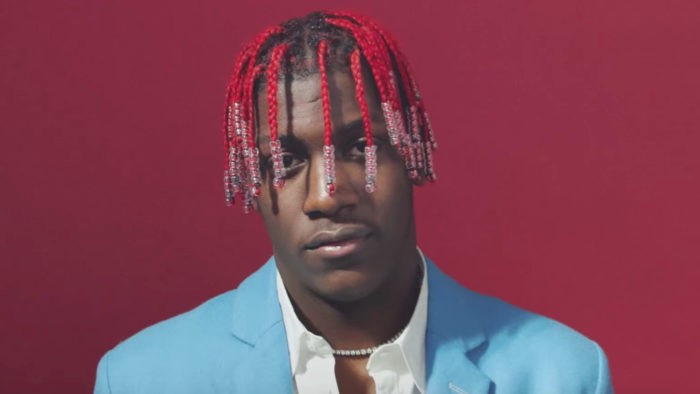 Lil Yachty after he was in a car crash on Georgia State Route 400 on Monday.

The rapper is fresh off the release of his latest album Lil Boat 3 but his attention today was turned to his totaled Ferrari. Yachty was riding during a strong rain leading to his car spinning out and crashing into a barrier on the shoulder.

TMZ reports Yachty was able to walk away from the scene with only minor injuries to his arm. First responders did arrive at the scene but it is not clear if the crash resulted in any visits to the hospital.

Reports from the scene state that hydroplaning was caused by a considerable amount of standing water on the expressway. Thankfully, Yachty is safe.