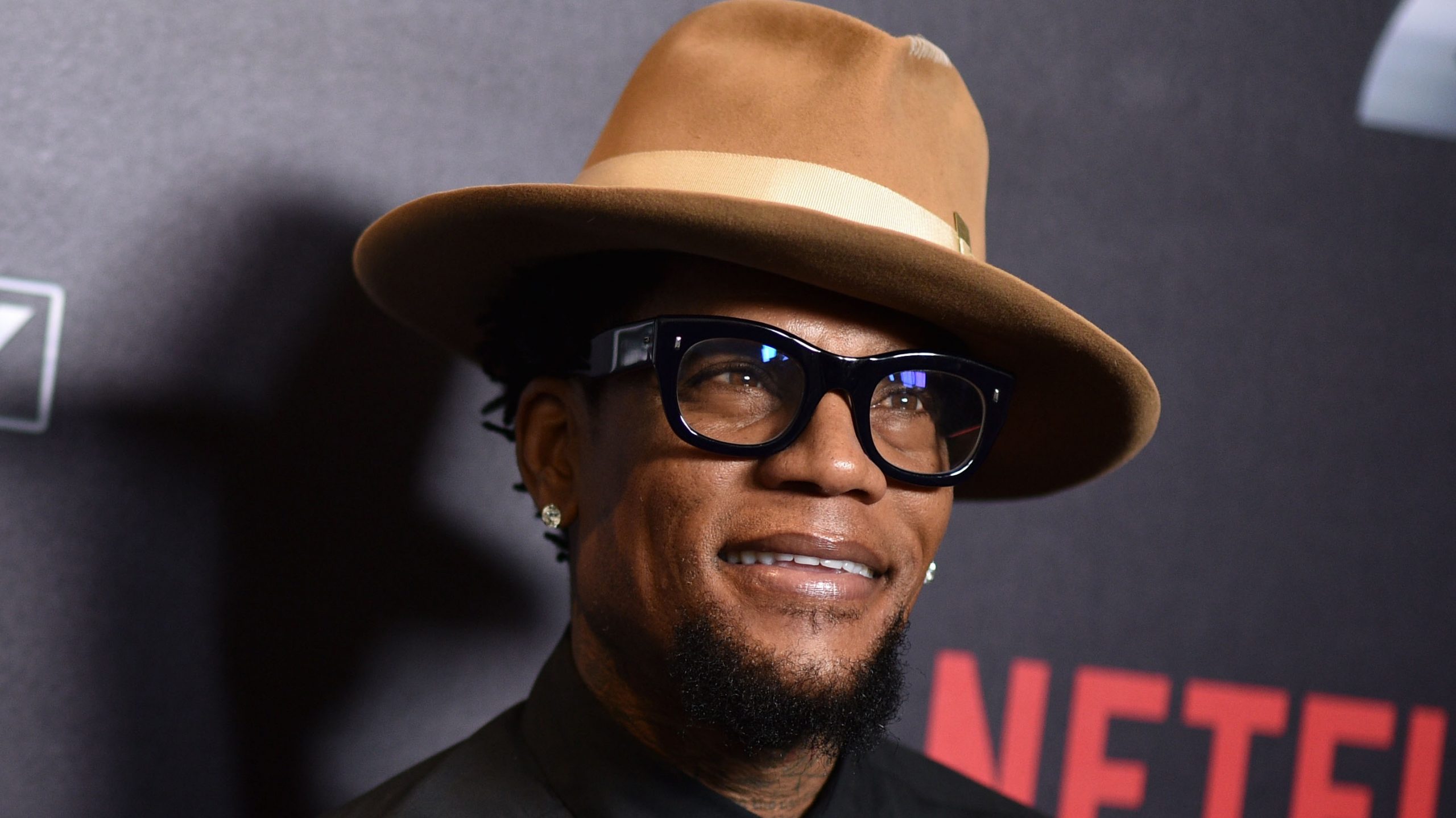 D.L. Hughley took to Twitter on Saturday night to announce that he had tested positive for COVID-19 after passing on stage during a show in Nashville

Hughley had passed out in the middle of his show in Nashville. He stated that he was originally tested for sleep exhaustion and dehydration. The doctors instead ran a full battery where they found that D.L. was tested positive for COVID-19.

He concluded the video by saying that he will remain under quarantine in his hotel room, as well as thanking people for their prayers. “… so hopefully I won’t develop symptoms. Maybe this is as bad as it gets,” he said.