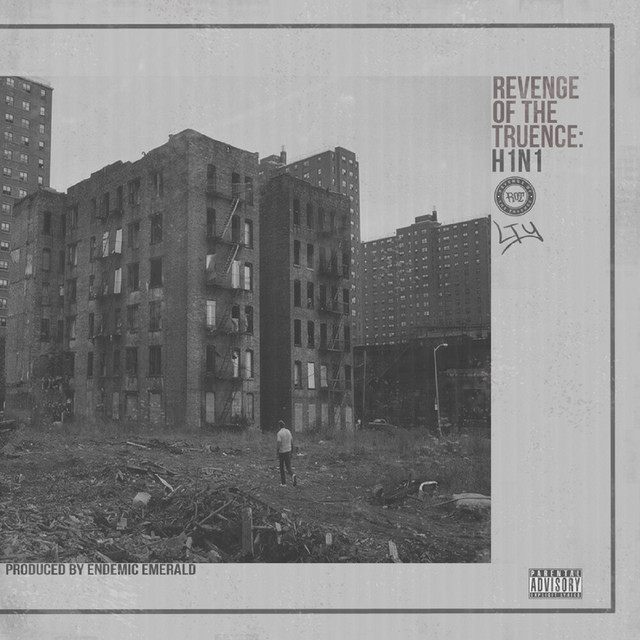 Being a great emcee comes with a certain privilege. A privilege of having a certain quality to your name, that when someone sees it, they know its going to be high quality Hip Hop. That Hip Hop that you know is powerful as soon as you hit play. That type of music Revenge of the Truence always have with their new song “H1N1” being a prime example.

Revenge of the Truence brings you their signature style that shines on the new song “H1N1”. That not only give great music but great visuals as well, as they step up and put on a Hip Hop clinic during these times. The music is just as sick as the title, as the pair gives high caliber emceeing every second over this hard production, that sounds tailor made for emcees like ROT to make their own in every way.

Revenge of the Truence’s “H1N1” is that hard Hip Hop that stops time. The rhyming is vicious and delivered with powerful conviction in each bar. Everything is high quality on this upper echelon record that breathes life to the genre.

Check out Revenge of the Truence “H1N1” below and follow them on Twitter. Stay Global my Friends!