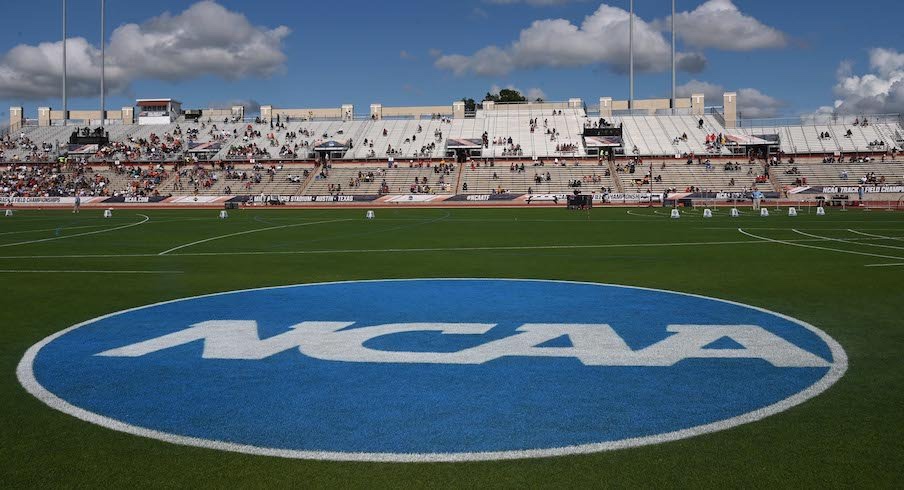 After the Southeastern Conference took a stand against the state flag in Mississippi on Thursday, the NCAA Board of Governors took it a step further on Friday.

The NCAA announced that it is banning all of its championship events from being in the state as long as the Confederate emblem is included on the Mississippi state flag.

The NCAA had previously only barred awarding NCAA championship sites that were determined in advance of a tournament in states that displayed the Confederate flag.

This means that the Ole Miss, Mississippi State and Southern Miss baseball programs would no longer be able to host regionals or super regionals. All three baseball teams are regular contenders for conference championships and in the hunt as regional hosts.

In basketball, the Mississippi State women’s team has recently served as a host to early round games in the NCAA Tournament. The Lady Bulldogs will be forced to hit the road during the tournament under this ruling.

“There is no place in college athletics or the world for symbols or acts of discrimination and oppression,” board chair Michael V. Drake said in a statement. “We must continually evaluate ways to protect and enhance the championship experience for college athletes. Expanding the Confederate flag policy to all championships is an important step by the NCAA to further provide a quality experience for all participants and fans.”