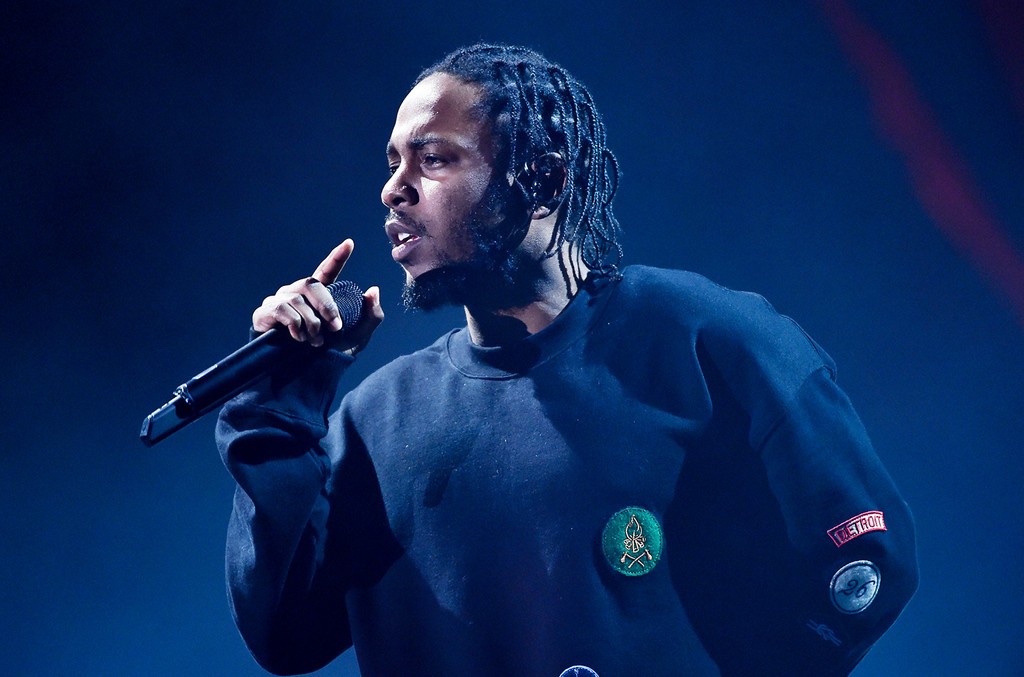 Top Dawg Entertainment president Punch hit the Twitter timeline on Dot’s birthday and declared “Nah. Niggas don’t appreciate it,” when a message was sent to him, request the return of the rapper.

Recently, Twitter has expressed some concern for Kendrick not being the most vocal on social media, despite Kendrick making his presence felt during Black Lives Matter protests in Compton. Lamar was also trending alongside J.Cole, the latter of the two was under fire all Tuesday for his “Snow On Tha Bluff” single that had lyrics pointed at Noname.