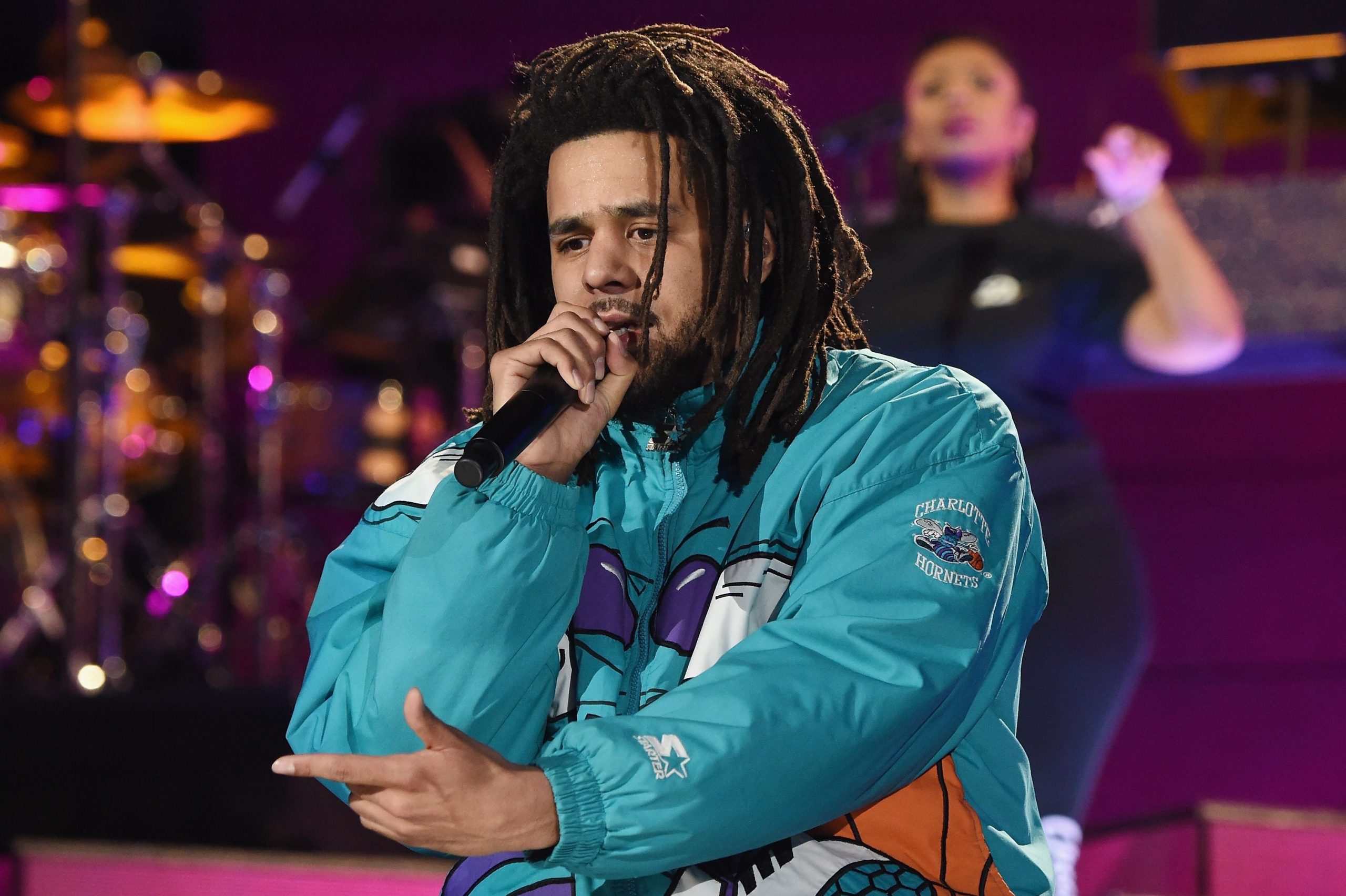 J. Cole dropped a surprise gift for his fans Tuesday night, called “Snow On Tha Bluff.”Although the song speaks to the current climate of the country, he voices his opinion of how rappers are viewed for not speaking up. Cole does not name drop but proceeds to respond to comments made by rapper and activist, Noname.

The Chicagoan emcee targeted rappers’ lack of response during the height social unrest and protest over the past couple of weeks.

“Poor black folks all over the country are putting their bodies on the line in protest for our collective safety and y’all favorite top selling rappers not even willing to put a tweet up,” Noname tweeted. “n***as whole discographies be about black plight and they no where to be found.”

“She mad at my n***as, she mad at our ignorance, she wear her heart on her sleeve. She mad at the celebrities, low key I be thinkin’ she talking ’bout me,” raps Cole in response.

He goes on to criticize Noname’s approach in wanting rappers to step up.

Just ’cause you woke and I’m not, that shit ain’t no reason to talk like you better than me
How you gon’ lead, when you attackin’ the very same niggas that really do need the shit that you sayin’?
Instead of conveying you holier, come help get us up to speed

Many criticized Cole for asking Noname to get him up to speed, instead of simply reading. She has created the ‘Noname Book Club. It is a community where readers of color can feel empowered. The Fayetteville rapper caught wind of the critiques and took to Twitter early Wednesday morning to respond. He even admits to his lack of education on the topic.

“Morning. I stand behind every word of the song that dropped last night,” tweeted the “Photographs” rapper.

“I haven’t done a lot of reading and I don’t feel well equipped as a leader in these times. But I do a lot of thinking. And I appreciate her and others like her because they challenge my beliefs and I feel that in these times that’s important,” he added. “We may not agree with each other but we gotta be gentle with each other.”

He ends by encouraging everyone to look to Noname as a leader in these times.