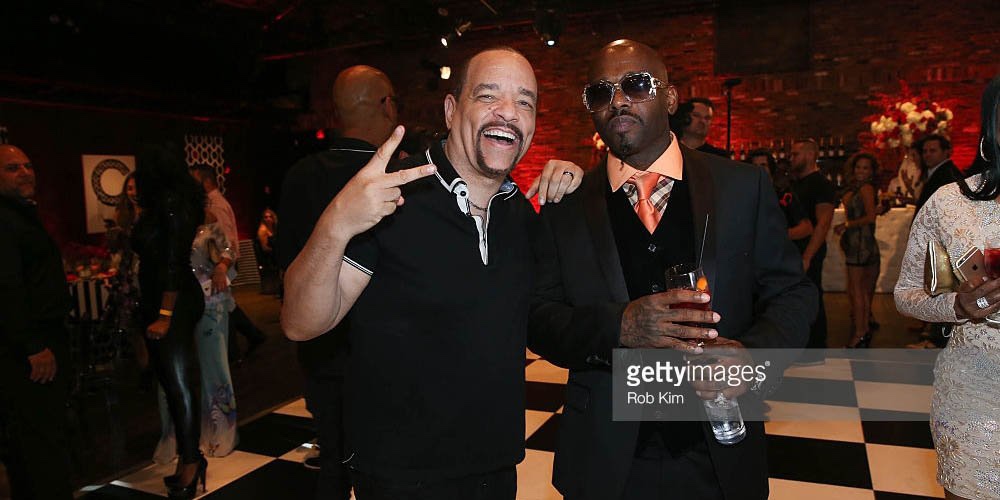 Ice-T and Naught by Nature’s Treach is gearing up to release a movie about police brutality called Equal Standard.

“It’s not just a black issue anymore,” Treach told Page Six. “It’s a humanity issue. You can’t treat these people like this. It’s 2020, and enough is enough.” He continues, “We have been screaming out for help since the civil rights era . . . Anything they can do from within the police force is going to help when they go out in the streets. It’s the relationship … When all the conversation you have with police is: ‘Where are you from?’ ‘Move from this corner’ … Instead of ‘How is your day going’ and ‘What’s up?’ ”

The Law and Order: SVU actor told the outlet, “Right now at the protests you are actually seeing them [the police] in action, pushing down old men and beating little white girls down. You are seeing what we see on a daily basis.”

Ice-T and Treach are hoping to get the film on a streaming platform like Amazon or Hulu.