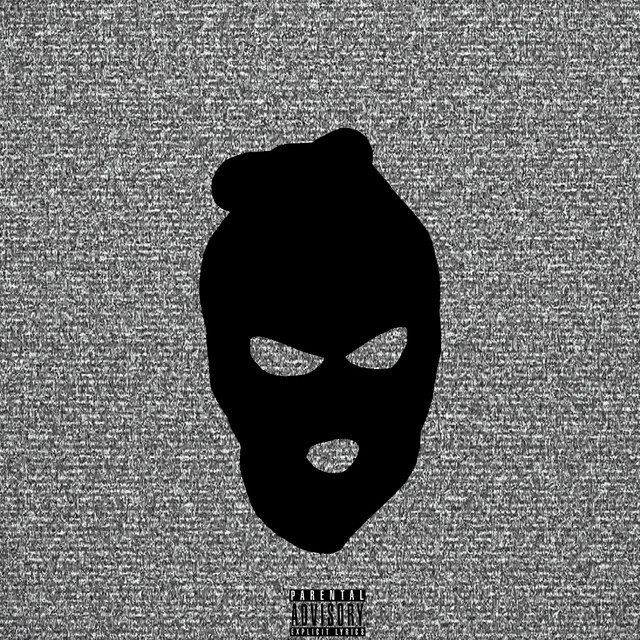 Hip Hop lives!!! Hip Hop is thriving with so many different styles of the amazing genre it’s room for every emcee to get theirs. Whether it’s trap or boom bap,  all of it can knock and something that will knock out your speakers and have you rocking is $later 281’s new song “O.M.M.”.

$later 281 is an emcee who has a golden sound that can make the world move. $later’s lyrics are as raw as it gets, spitting with plenty of bravado matched with a hard flow over this production, that has that hard bounce people go crazy over with words that will stop you in your tracks and leave you in amazement.

$later 281’s “O.M.M.” is that real rap that makes people fall in love with music. $later is brilliant in his articulation in revealing himself to the audience while still showing incredible emcee presence. He holds no punches and delivers a hip hop masterpiece filled with crazy lyrics, amazing flow, conviction in his delivery, and all over the right production that is the canvas to the exciting picture he paints with his words.