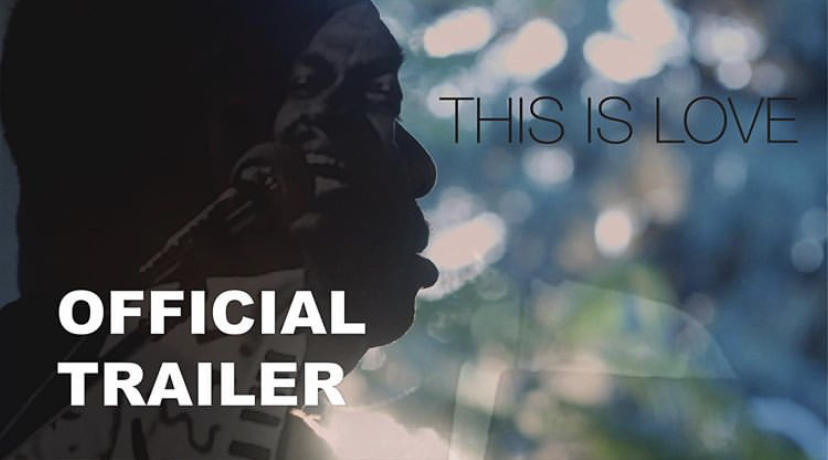 THIS IS LOVE follows obscure soul singer Rudy Love, a name the public does not know but a voice who has been influencing them for decades. Echoing the rhythms and heart of an unsung music hero, THIS IS LOVE has been lauded as a funky and soulful portrait of a legendary artist who turned down fame to make music with his family. The film encapsulates quintessential struggles of African American artists against systemic racism and record industry corruption of the 20th and 21st centuries.

After winning Raindance’s Spirit Award in London, Best International Documentary in Rome, and a nomination in the Oscar qualifying Krakow Film Festival’s DocFilmMusic Competition, THIS IS LOVE debuts its official trailer in light of current social uprising movements.

The film will be released for home entertainment, beginning with a virtual sneak- peek screening on Vimeo On Demand on Independence Day, July 4 2020, with the initiative to ‘Make America Love Again.’ Audiences can follow @thisislovefilm on social for details.

Check out the “This is Love” trailer below and connect on Instagram. Stay Global my Friends!