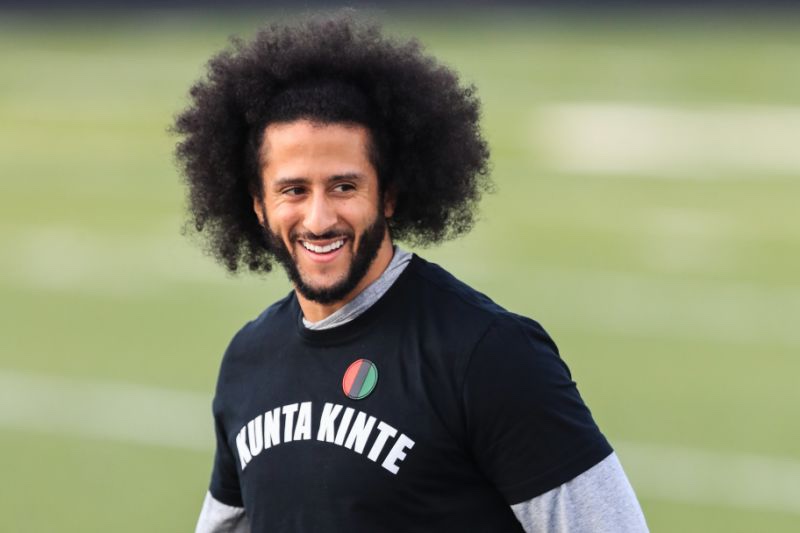 The Seattle Seahawks Head Coach spoke about the status of Colin Kaepernick in a conference call with reporters on Thursday. The Super Bowl XLVIII winning Head Coach revealed that he received a call about Kaepernick from a team that is interested. Carroll did not say which team called him.

“I regret that we weren’t the one way back when that just did it just to do it, even though I thought that it wasn’t the right fit necessarily for us at the time,” Carroll said in the conference call. “The reason it wasn’t the right fit is because I held him in such a high regard I didn’t see him as a backup quarterback and I didn’t want to put him in that situation with Russ.”