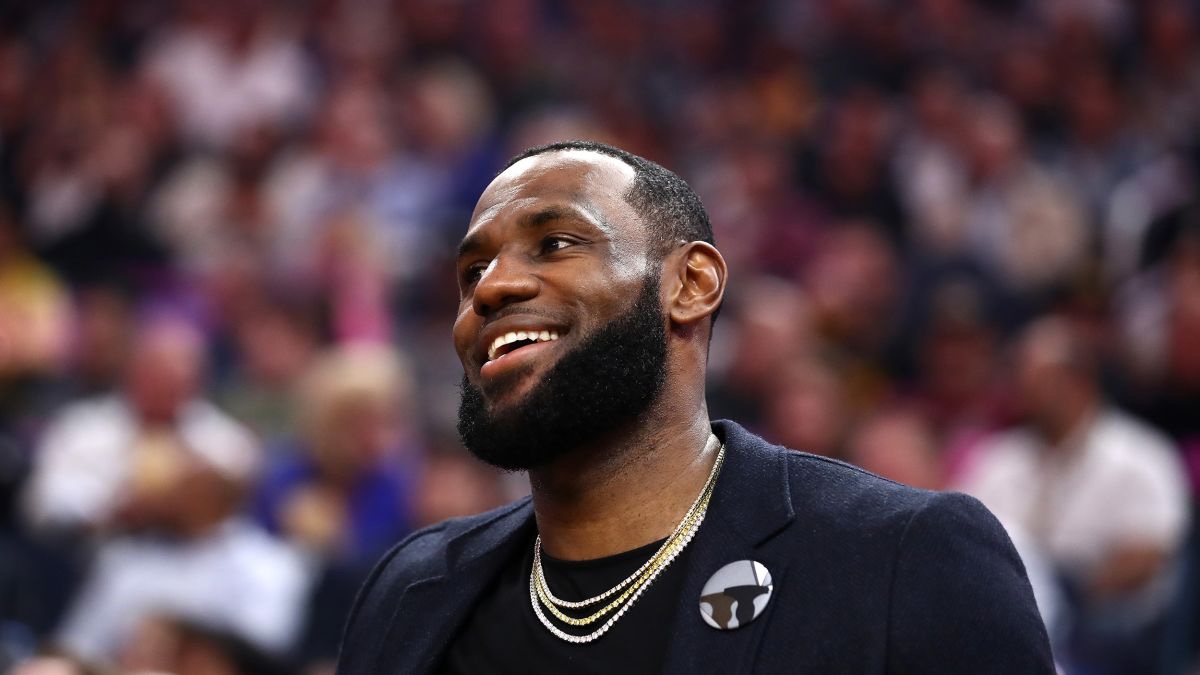 LeBron James and a group of other black athletes and entertainers including Trae Young, Skylar Diggins-Smith and Jalen Rose are starting a new group aimed at “protecting African-Americans’ voting rights, seizing on the widespread fury against racial injustice that has fueled worldwide protests to amplify their voices in this fall’s presidential election.”

The organization, More Than a Vote, will partly be aimed at inspiring African-Americans to register and to cast a ballot in November.

In a statement for New York Times, James stated “Because of everything that’s going on, people are finally starting to listen to us — we feel like we’re finally getting a foot in the door,” James said. “How long is up to us. We don’t know. But we feel like we’re getting some ears and some attention, and this is the time for us to finally make a difference.”