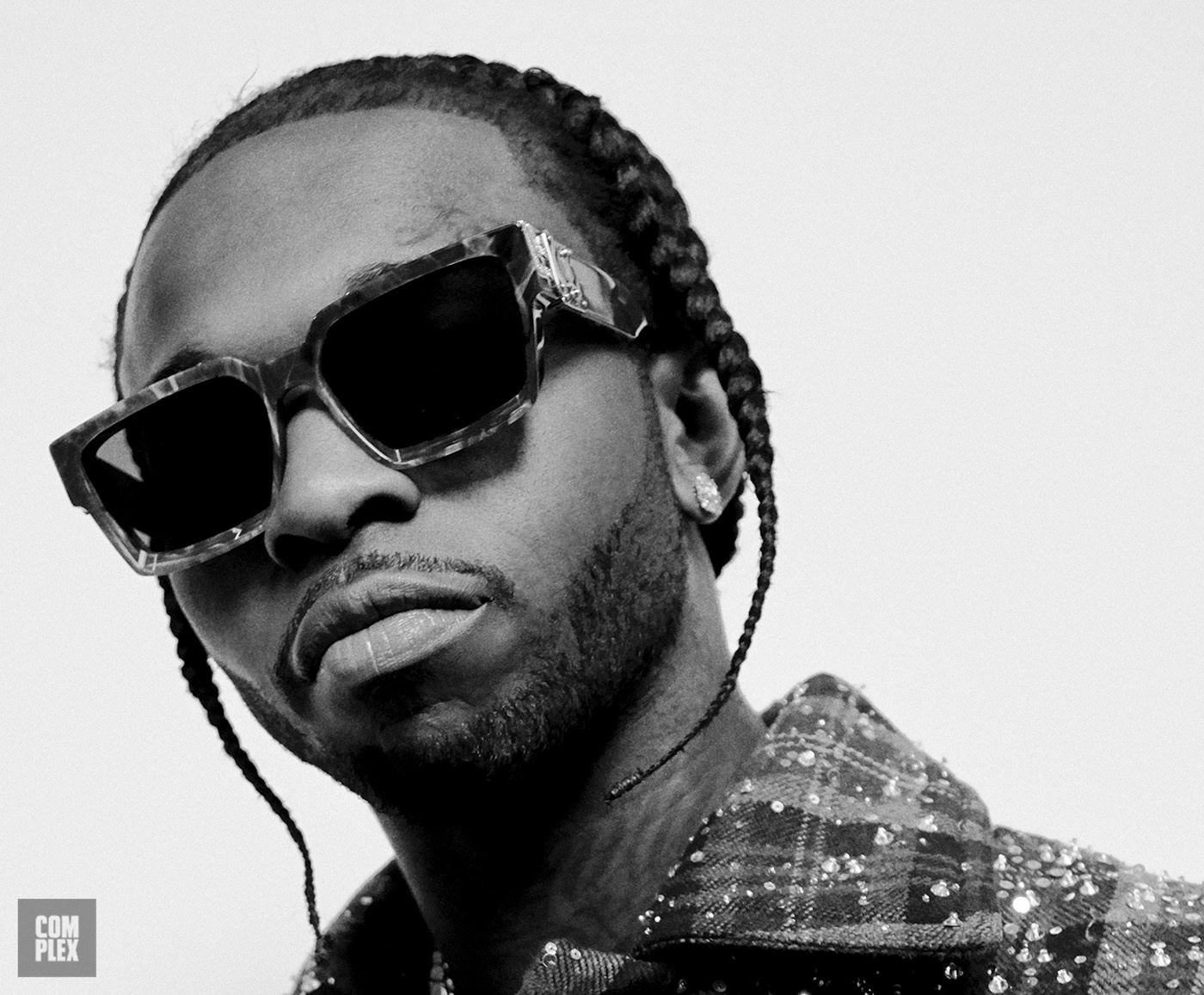 The awaited posthumous album from Pop Smoke is being pushed back to the Fourth of July weekend.

Def Jam CEO, Steven Victor announced on Instagram “Music is the tool of revolution,” Victor writes. “We have been watching, along with the rest of the world, as long overdue change starts to take root. We have seen Pop’s music become the soundtrack of the moment, unifying the masses.”

Instead there will be a single released tomorrow June 12th, titled “Make It Rain”