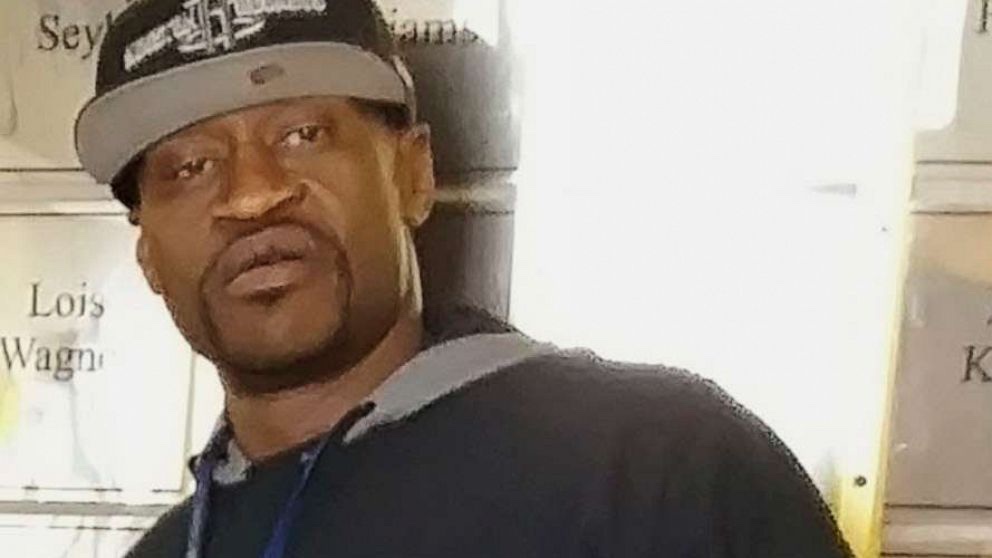 A day after his brother was laid to rest in his native Houston, Texas, Philonise Floyd is appearing before the House Judiciary Committee.

Floyd is testifying Wednesday on reform proposals, following his death in the custody of Minneapolis officers that triggered national outrage.

Also testifying is the Floyd family’s lawyer, Benjamin Crump. A former Secret Service agent and the sister of a federal law enforcement officer killed in the line of duty will also testify.

Philonise Floyd made a powerful and emotional opening statement to lawmakers to make law enforcement “part of the solution, not the problem.”

Floyd said that he doesn’t want his brother’s death to bet in vain.

Floyd went on to attempt to describe what it felt like watching the video of Floyd’s death, saying, “George’s calls for help were ignored.”

“I can’t tell you the kind of pain you feel when you watch something like that. When you watch your big brother, who you’ve looked up to your whole life, die. Die begging for your mom,” Floyd said.

“Honor them, honor George, and make the necessary changes that make law enforcement the solution – and not the problem. Hold them accountable when they do something wrong.

“George wasn’t hurting anyone that day. He didn’t deserve to die over twenty dollars,” Floyd continued: “I am asking you, is that what a black man’s life is worth? Twenty dollars?”

Floyd noted that while the world knows him as George, he knew his brother as Perry, and looking to the ceiling, he said he hoped his brother was resting — in power — with his mother.

“I didn’t get the chance to say goodbye to Perry while he was here. I was robbed of that. But, I know he’s looking down on us now. Perry, look at what you did, big brother.

“You’re changing the world. Thank you for everything. For taking care of us when you were on Earth, and for taking care of all of us now,” he said. “I hope you found mama and can rest in peace and power.”