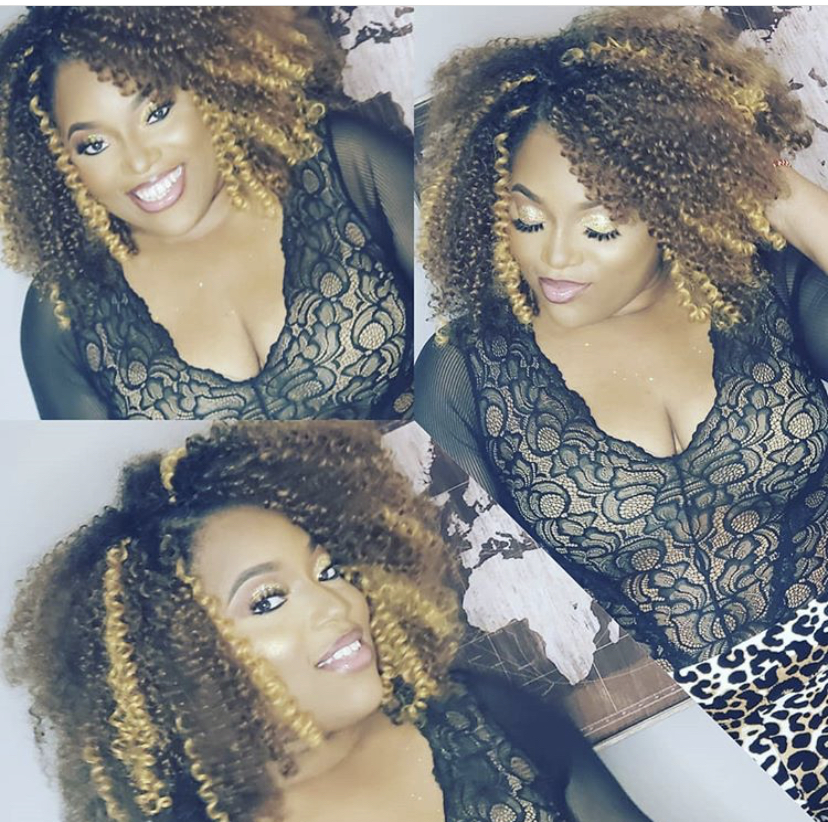 One of the most refreshing things is hearing an artist give their all in their music. Letting their personality shine in the music, to the point you hearing how much fun they’re having in the music, makes you love hearing the music just as much. That type of infectious energy is very present in Tamara Bubble’s latest record “Squeaky Wheel”. A fun record that makes for an enjoyable experience for every second of audio. We wanted to know more and she was gracious enough to take some time to answer some questions for us. Below is the interview

Who is Tamara Bubble the artist?

I’m an entertainer, songwriter, rapper and singer. I do Pop and Hip Hop infused with a blend of other genres including R&B, Soul, EDM and more. Originally from Brooklyn, New York (Fort Greene) and currently based in the southeast US. Tamara is my middle name. ‘Bubble’ was given to me lol … when guys said it, it was out of pure lust lol. When girls said it, it was because of my personality. My music is comical, powerful and sexy. I make bold choices in lyrics, vocal range and delivery because I’m confident in my artistry and message.

Michael Jackson, Notorius B.I.G., Lauryn Hill, Missy Elliott, 90s male & female R&B groups … soooo many more. I write about the good, bad and ugly. I sing everything from Baritone to Soprano. I get really aggressive when I rap and a little softer & sassy when I scat. I’m a whole lot of soul mixed in with some plain ol goofball. The best way to figure me out is to try not to. Just when you think I remind you of one artist or I’m going to be the next so-and-so, I’ll drop something completely different or do a fresh new concept. I like to keep you on your toes.

I write about what’s real to me because that’s what people can relate to. Every song is not going to be about the club because everybody ain’t got club money every night of the week. Errrrbody ain’t got it like that! Somebody got kids at home that they should be feeding. Somebody in college struggling with Ramen noodles and exams. Somebody in 5th grade getting bullied. Somebody’s girl is falling in love again for all the wrong reasons. Somebody is just like me. The funny thing is that I can’t accurately describe all those songs, all those situations in ONE GENRE! I’m all over the place with it because I’m influenced by sooooo many different genres. I like to blend multiple genres in one song! It’s so sexy. It’s so creative and the music is just beautiful when you’re free to create like that.

What was the creative process for your new song “Squeaky Wheel”?

Pure inspiration! One first listen when producers Osie & Mikey sent me the beat, I was literally singing the hook (well screaming the chorus) right along with the beat. I had never heard it before and I already knew what the melody and about 75% of the lyrics would be. It’s easy for me to create when I’m inspired by the sounds / production I hear. When the track first comes on it’s squeaking … so that guided the concept I was going for and lyrics just tend to fall in line.

I don’t even feel like I wrote the song … it wrote itself lol. It was already waiting in my brain and just fell out onto the beat when I first heard it. It’s funny one of the co-producers had lyric and song ideas for the production. I refused to listen to him / them because the song was already written and locked … you can’t rewrite inspiration. It’s there for a reason. We listened to his ideas later and laughed about the fact that me ignoring him was the best thing I could’ve did for that song looool. Squeaky Wheel came out exactly the way it was supposed to: honest and unfiltered!

How do you feel now that “Squeaky Wheel” is out for people to hear?

I’m always excited to get new music out into the world … let my babies fly lol, but I’m always happy when it’s well received. When people understood my intents and purpose for writing such a song. The feedback has been overwhelming and even when I performed it live (back when we could come out the house and play lol) before officially releasing, the crowd response was also exciting. It motivates me to keep going, keep creating.

I will always write about the times, but more importantly I wanted people to be able to have music that they can laugh to, cry to, dance to, fall in love to, workout to, fight to, protest to … all of that and more! I’m just creating the soundtrack of life (in my own bubbly way).

Become an independent artist and stay that way! Take the road less travelled so you can keep your creative control and your money! Always be creating, always be releasing, always be learning, always be ready so the opportunity comes along you’re prepared and built to snatch it up and run with it

What’s next for Tamara Bubble?

Check out Tamara Bubble “Squeaky Wheel” below and follow her on social media. Stay Global my Friends!