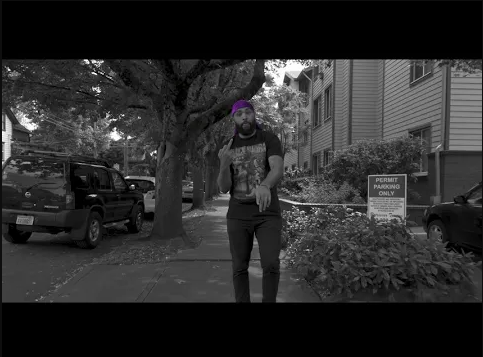 When having the ear of the people it’s important on using that power the right way. Especially when you’re in the position to give the people so much more than they came for. That’s a power Jordan Fletcher understands on his new song “8:46.

Jordan Fletcher holds power beyond words on his new song “8:46”. The message is felt over this production with hard drums and vocal sample that add the right amount of soul to the record. The rhymes are filled with so many messages and life gems that the world needs right now, as this thought provoking record shines to the fullest.

Jordan Fletcher’s “8:46” is that music that shows how much power Hip Hop style has. In a time where music can be simplistic, he adds a complexity that’s needed, while still giving a powerful message in a digestive way to makes this a stellar record across the board for the world to take in.