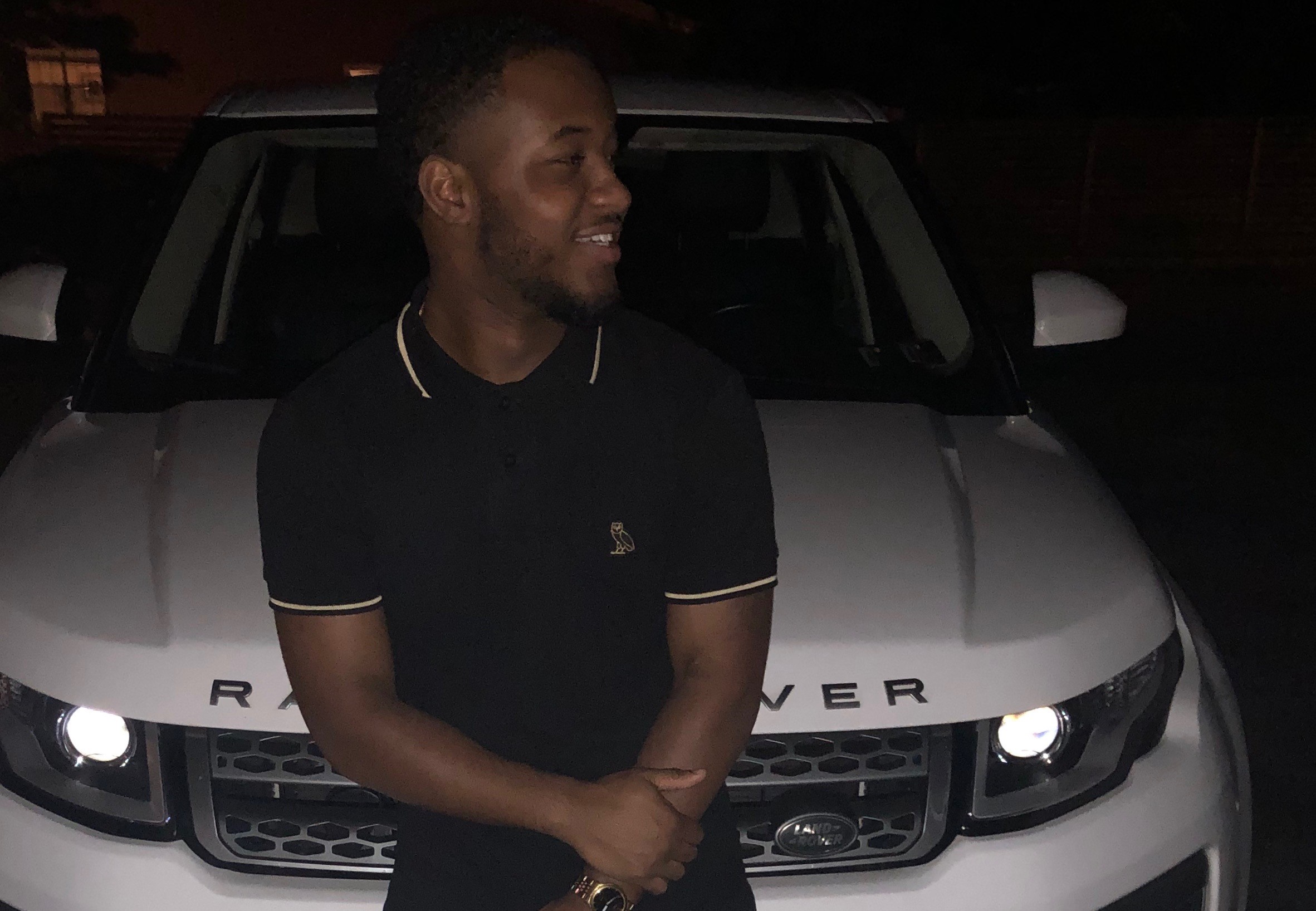 Hip Hop has any different styles that grab you, but it’s something about an emcee just throwing on a dope beat, and laying into the music, giving you incredible wordplay, and a captivating flow. Mirdondada makes this statement stand true on his new song “Pull Off In Ghost”. A lyrical masterpiece that embodies the art of Hip Hop. He was gracious enough to take the time to answer some questions for us. Below is the interview.

Who is Mirdondada the artist?

Real name Amir Eison(born February 19, 1998) is an American rapper and songwriter from Plymouth Meeting, Pennsylvania. I began taking rap seriously during my junior year of college where I would make beats, write songs and record vocals in my dorm room.

Gathering information around the Pittsburgh area where I went to school, I came across ID Labs where I would record my first few songs and find the nature of my sound that still continues to grow. Influenced by rappers like Mac Miller, Isaiah Rashad, Kendrick Lamar, Earl Sweatshirt, and MF DOOM. I built a unique style that can sometimes tend to be dark but sheds light at the end of the tunnel. I make music to produce positive change in this world while expressing my point of views of the downsides that come with it.

What inspired the lyrical approach to your “Pull Off In Ghost”?

I made the song “Pull Off In Ghost” after sitting at home one day and thinking about our purposes in life. We all serve unique purposes in this world and I wanted to write about no matter where you come up in life, you will always have problems to deal with. Taking a dark approach, made sure a few of my lines gave listeners positve outlook that they can take away from the song. Such as the meaning behind “Pull Off In Ghost”, stands for the rich drive Ghost(Cars) while the poor do not, but when we all die we all go away as Ghost.

“Hope I understand one day the glory behind this gunplay, see an N*##@ shine we like ray bans on them sun rays”This bar means that people use guns for many reasons and while it may be important ones, I dont understand why they take such a dangerous approach towards their problems. When someone is shining we seem to hate or want what they have so few would take the action of shedding that “light” from them(raybans).

What do you think is the bar that people may sleep on listening to “Pull Off In Ghost” and why?

“Took a step in the street and cant hop in no yellow bucket, I’m easing on down the road, will it change me of fall adjustment”.. I think people would sleep on line this because this is a bar that was influenced by the Dona Ross version of “The Wiz”. What I mean by this is, when she first stopped to the yellow brick road, the taxi would not pick her up because that would have made her journey easier. Crossing the road on foot, she expericed a change that was already within her

This is only the beginning, and I plan on getting much from this point in my career. To rate “Pull Off In Ghost”, I would give it an 8.

What can people expect next from Mirdondada?

What people can expect next is more musical creativity that is saturated with quality bars, various flows, and deeper outlooks about life from various prospectives.

Check out Mirdondada “Pull Off In Ghost” below and follow him on Instagram. Stay Global my Friends!