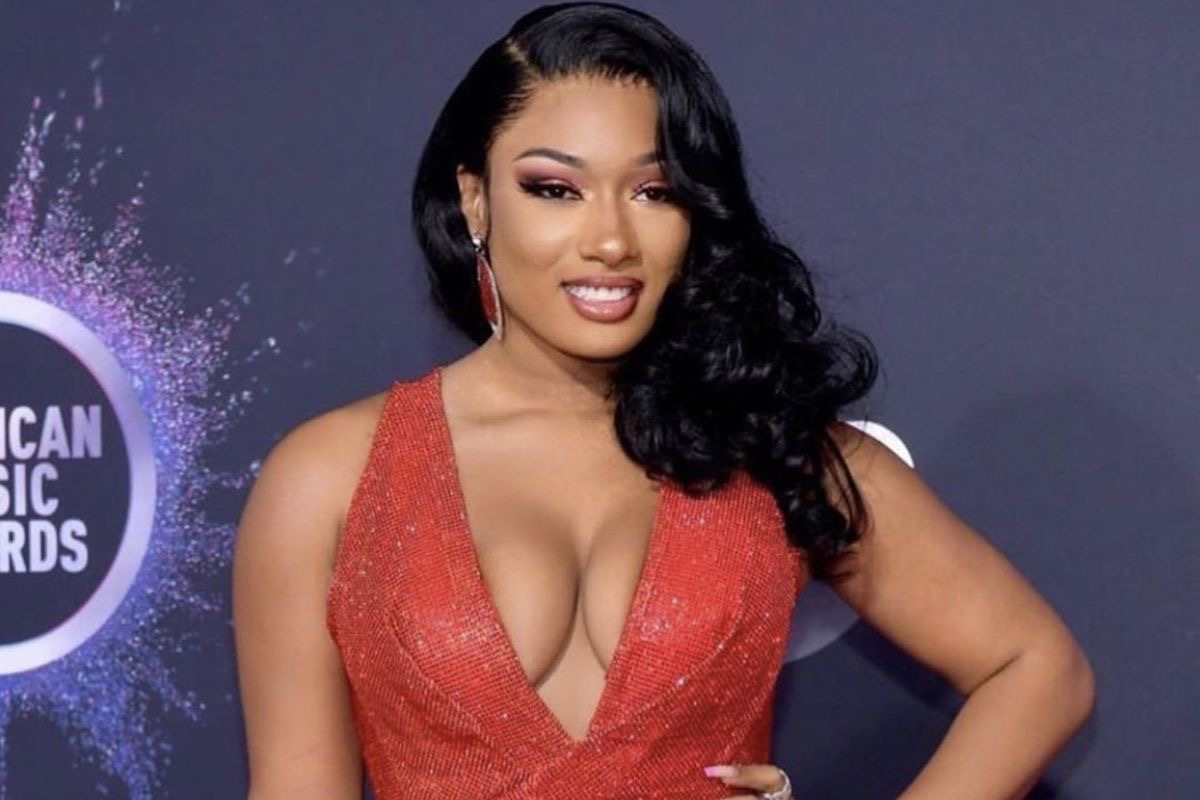 Rap has come a long way, especially in terms of diversity. While the genre started out as an almost exclusively male art form, today, there are plenty of women topping the rap charts and the Billboard 100. According to RapTV, here are some of the top female rappers dominating the game today.

Over the past year, Megan Thee Stallion has climbed out of the underground to become a mainstream success. And, when you hear this girl’s beats, it’s no surprise. She features a lot of deep bass and other styles reminiscent of the earlier 2000s, yet still, she is modern and incredibly catchy. Megan Thee Stallion also made one of the past Summer’s biggest anthems with “Hot Girl Summer.”

Megan has had collaborations with some of rap’s biggest names, including Nikki Minaj.

Speaking of Nikki, Minaj continues to have staying power in the rap industry. If it isn’t obvious to you by now that Minaj is here to stay, it should be because she isn’t going anywhere anytime soon! Part of what makes Minaj so appealing, aside from her rhymes and other famous assets, is her ability to flexibility move back and forth between more gangster style rap, to pop, to blended house music hip hop. Nikki Minaj has a range and catalog uncommon, not just among female rappers, but musicians in general.

Rapsody is sort of the opposite of Megan the Stallion. While both can be enjoyed, they certainly appeal to different parts of our brains. Rapsody’s lyrics are deep and make some interesting connections couple with a smooth flow and unique rhymes that many people find highly appealing. If you haven’t heard Rapsody’s music, give it a try. She may be your next favorite rapper.

Young M.A. is famous not just for her talents behind the mic, but also for her bold business tactics. Much like her male counterpart Chance the Rapper, Young M.A. turned down several record deals in favor of staying independent. Musicians and rappers especially, moving to independent business models, are becoming increasingly popular. While standard record deals have their advantages, many rappers find that executives in music studio curtail their creativity and try to stick them into a certain mold based on formulas that executives swear will guarantee success. Sometimes these “success formulas” work.

But they rarely result in the kind of creative or ground-breaking work that often carries artists into record deals in the first place. This is at least part of the reason why some musicians seem only to have one, maybe two good albums before falling off dramatically. Well, that plus, many of them simply choose not to work as hard on their crafts as they begin to drown in waves of money, and fans, and more.

Young M.A. is circumventing many of the record-deal land mines, and yet she is still managing to hit an increasingly mainstream audience. If that doesn’t tell you about Young M.A.’s talent, we don’t know what will!

Doja Cat is one of the more interesting visual artists to emerge onto the scene recently. While her songs are good when you listen to them, they become even better when heard alongside the music video. Doja Cat is truly a musician for the next generation of rap fans.

There you have it, some of the top females in rap. This list is in no way comprehensive, and there are plenty of highly talented musicians who were not included. The good news is, you will likely hear them all on the radio soon enough, as there is no stopping these women’s talent and ambition.