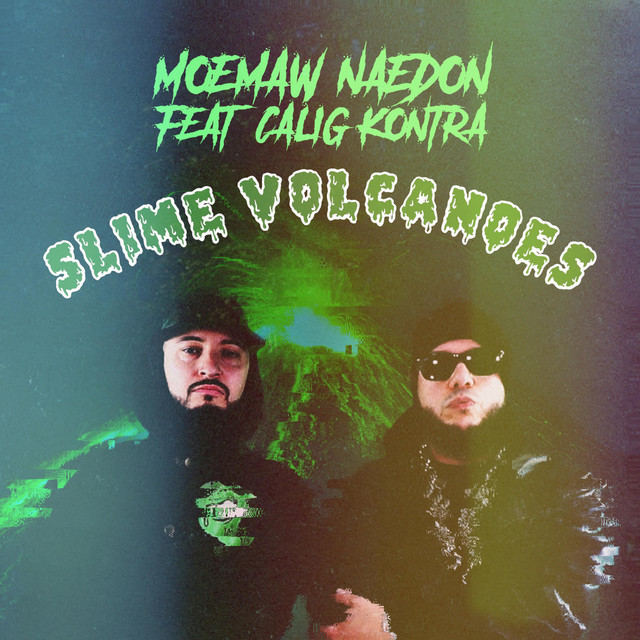 Getting the attention of the listener, is never an easy feat. Some listeners expect to be engaged right away, and some are more patient than others. It’s always important to not waste time, and Moemaw Naedon doesn’t waste a single second on his new record “Slime Volcano” featuring Calig Kontra.

Moemaw Naedon links with Calig Kontra to burn the booth down on the new song “Slime Volcano”. The title is enticing in it’s own right, but as soon as you hit play you know, you are about to hear something incredible. With the hard tone set the rapping steps up, and delivers the fire necessary for this raw production. The flows are vicious and packed with conviction you can’t fake, which line bar being a quotable in it’s own right for this master class display of Hip Hop.

Moemaw Naedon featuring Calig Kontra “Slime Volcano” is a record that Hip Hop heads everywhere, will be bumping out their speakers. It’s an instantly engaging record, with high octane skills to make this an undeniable record, and a must hear for the world.

Check out Moemaw Naedon featuring Calig Kontra “Slime Volcano” below and follow them on Twitter. Stay Global my Friends!