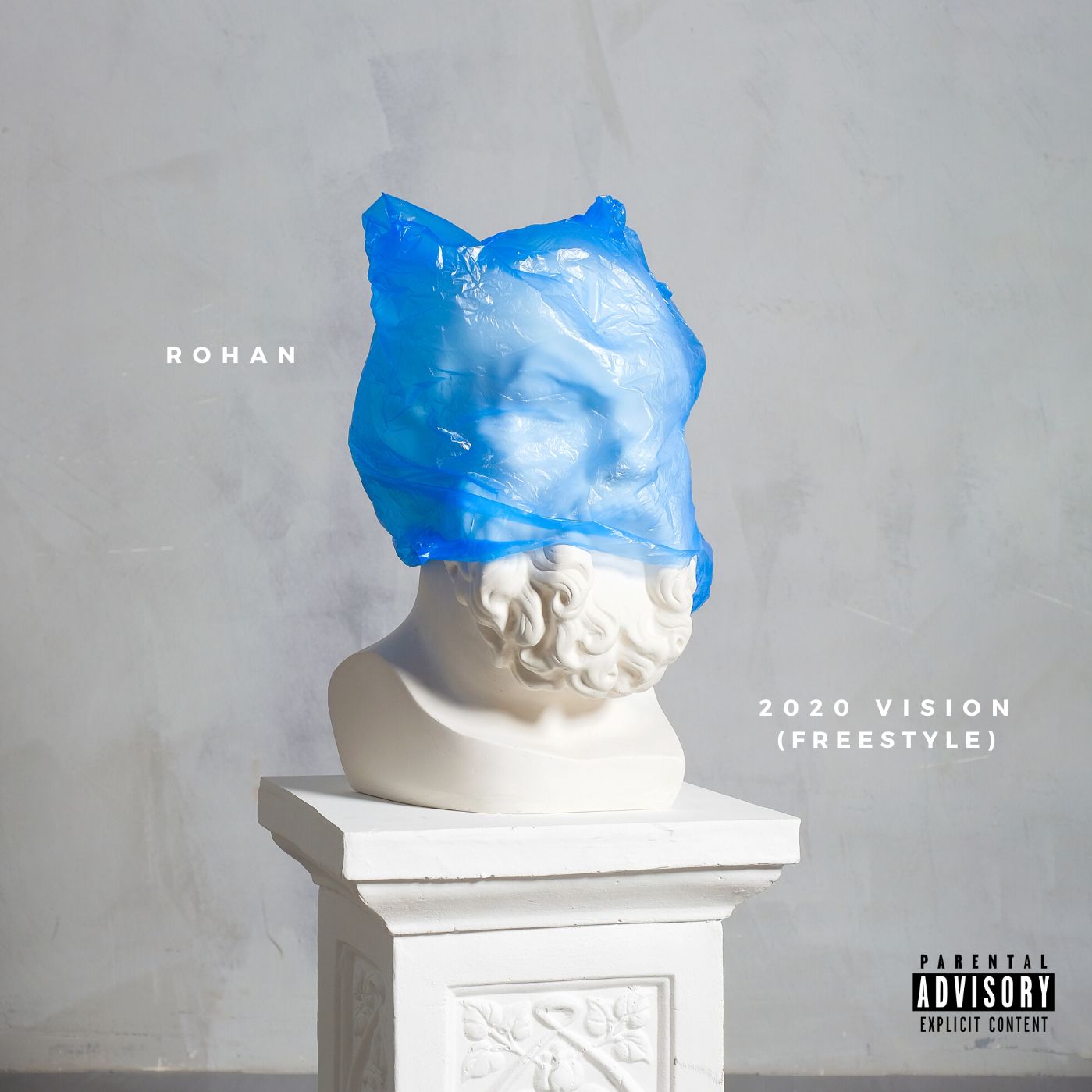 Nothing is better than an artist letting this presence be felt on a track. Letting their talent shine, and their confidence ooze though the speakers, for the listen to take in. That type of music is engaging to hear and Rohan has that on his new song “2020 Vision (Freestyle), off the Benny The Butcher “Who Can Rap” mixtape series.

Rohan brings that edge on “2020 Vision (Freestyle)” with his flow, that sounds like he’s ripping a cipher or doing a famous freestyle with his voice being so raw and filled with hunger. Rohan’s flow is perfect to deliver his hard bars that are equipped with excitement in every line. His pen is impressively razor sharp and cuts this production that knocks into shreds by the time the record ends.

Rohan’s “2020 Vision (Freestyle)” is that top quality Hip Hop that shows how much life is left inthe genre. He approaches his music with the ultimate focus and it shines on this amazing track. The lyrics are hard and pack a punch, the flow is high powered, and it’s all delivered on the right production to make this a stand out track you need to hear immediately.