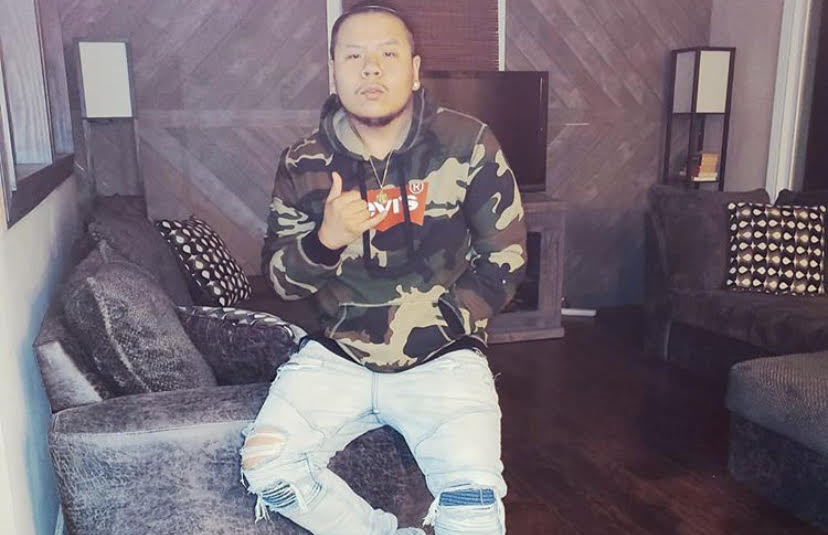 There’s more music than ever present day, which means there’s a plethora of artists making great music. With all the artists out there, some people just have that special thing that make them stand out. Mfncheeks has that special thing and its very evident in his music including his new song “Rock You”. Since hearing the song we wanted to learn more about the artist and he was gracious enough to take time to answer some questions for us. Below is the interview.

Who is Mfncheeks the artist?

Mfncheeks is heavily influenced with rnb. Mfncheeks loves the women. His audience is majorly women. He is capable of making any record but about women more than anything else.

What was the creative process for your new song “Rock You”?

With “Rock You” as soon as I heard the beat I had to hit up my singing partner Seventeen Ave. He had a dope melody and the process was effortless. Threw a smooth verse on it and there you have a record with replay value. It makes you wanna press play again!

How does it feel now that “Rock You” is out for people to hear?

I had this record for a few months. I wanted to create a project with the same feel. A Viibe. That’s what the album is called “Viibes” yes with 2 ii’s. I want you to think about your significant other when you hear it. 2 ii’s represents 2 bodies.

I want people to notice it’s important to be original. It’s hard to stick out these days because once something new is introduced to the world of music the copycats are out and pray on it. I want to always stand out. Like that’s my sound when you hear me.

His Album “Viibes” is due to drop May 22nd 2020 and he will drop a free mixtape “Committed 2” Come summer then work on his Album “Unexpected” to finish before end of the year. Plenty of music videos to drop soon after. Just continue to work and put out quality product!

Check out MfnCheeks featuring Seventeen Avenue and SENUA and follow him on Instagram. Stay Global my Friends!