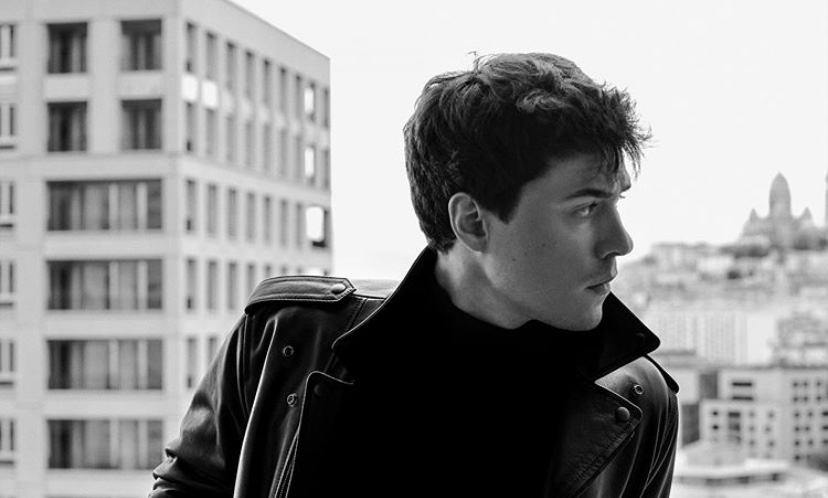 When Kanye West first came into the game, he really crafted a sound of the generation. Bringing a soulful sound that connected to millions, with music that stick with you for a lifetime. When we heard Roman Kouder’s “Kanye West”, we heard greatness that met and exceeded all expectations. He took a classic Al Green sample and flipped into a masterpiece for the world to enjoy. Roman was gracious enough to answer some questions for us. The Spotlight is on Roman Kouder!

Who is Roman Kouder the Producer?

I’ve started music in rock bands (guitar) and discovered at that time sampling technics with old school hip hop music (DJ premier and J Dilla). Then, around 2010, I found out about label like Ed banger Records and started getting into electronic music. It wasn’t mainstream at this time, but very interesting.

I’m using Ableton live because it’s a very instinctive software to use. It is also very easy to sample songs with the warp system in it.

I’m making some beats during this quarantine time as “A JOURNEY THROUGH QUARANTINE” available on my Soundcloud ( soundcloud.com/roman-kouder/sets/a-journey-through-qurantine). There are songs I’m making directly from my bedroom the morning, and I upload them the same day. Sometimes it’s chill sometimes it’s more clubby. It depends of my mood. This particular song “Kanye W/est” is a sample from Al Green “I wish you were here”, that was also sampled by Kanye West “The good, the bad, the ugly”. I just wanted to re edit the instrumental that I love.

I’d say it was the song SHAME I wrote with Ana Zimmer. The video made by Regards Coupables also fits perfectly with the song. https://www.youtube.com/watch?v=dSRL4MyHpO4

Which artist would you love to collab with and why? What’s next for Roman Kouder?

I am a very huge fan of the US band called Marian Hill that I had the chance to collab with when I was in New York last summer. The song should be release at the end of the month.

Check out Roman Kouder “Kanye West” below and follow him on social media. Stay Global My Friends!