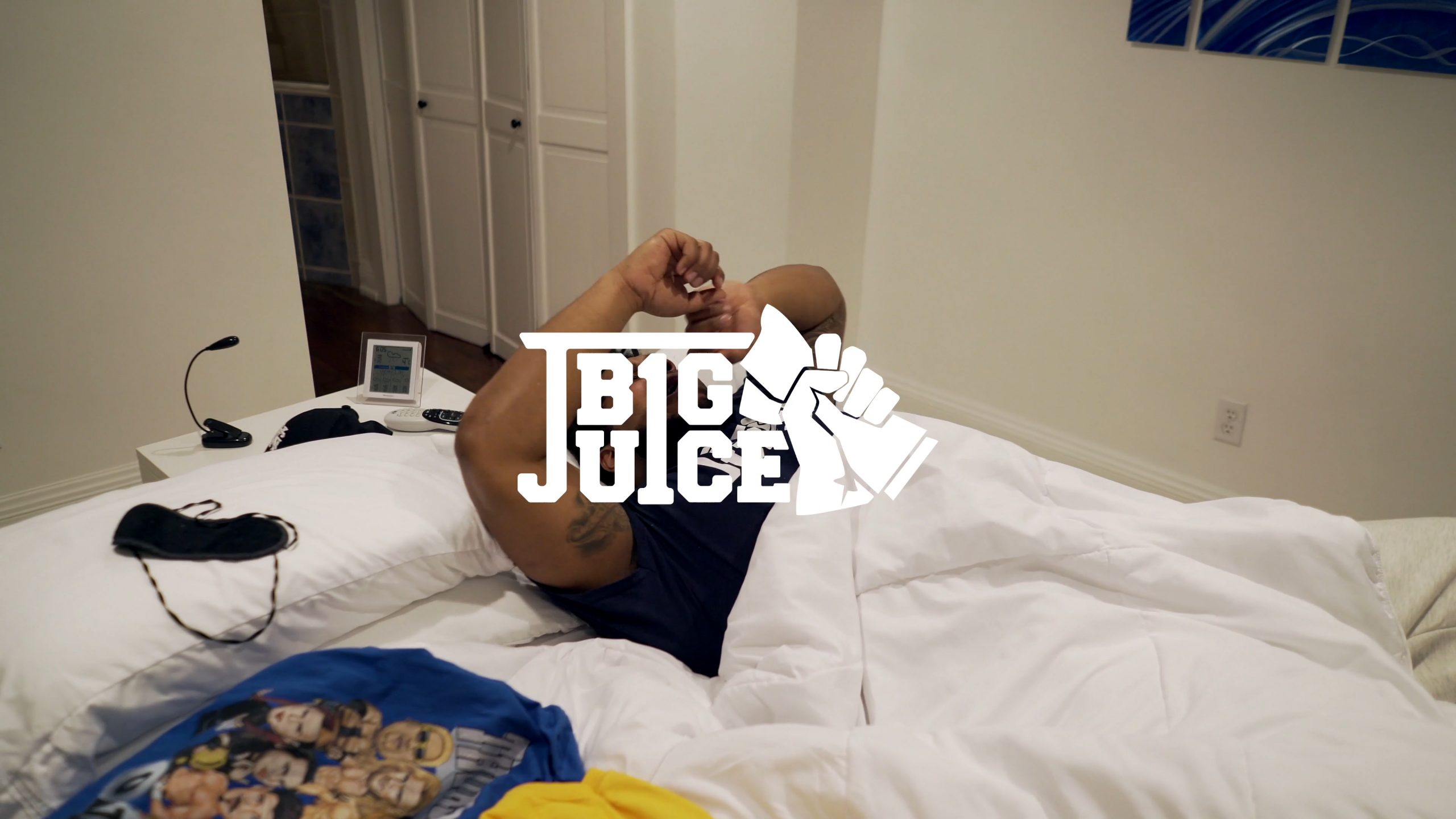 Being an artist is much more than making music. It’s also about selling yourself as a star, and being someone people can buy into. That’s what separates artists from being just people who have music, and having star power. B1GJuice is an artist who has not only amazing music but a personality that is infectious, and it’s on full display on his new video “Let It Blow”.

We first got a taste of B1GJuice new song “Let It Blow” on the weekly live Global World Wednesdays, where B1GJuice has became a fan favorite. He previewed a record that was super smooth and swaggy that the people loved, that record was “Let It Blow”.

This Toronto talent went to Cincinnati with a vision and executed to perfection on his new video “Let It Blow”. The music shines more than ever giving you fly lyrics, over a great production that is a match made in heaven with his commanding flow. The visuals sell it perfectly with him being on full bloom for the world to see, as he takes full advantage of this quarantine time.

B1GJuice’s “Let It Blow” is what happens when the right song has the right visuals. He commands your attention with his artistry, while also still delivering his star power cinematically on this self directed video, to make it enjoyable without limits.

Check out B1GJuice “Let It Blow” and follow him on social media. Stay Global my Friends!