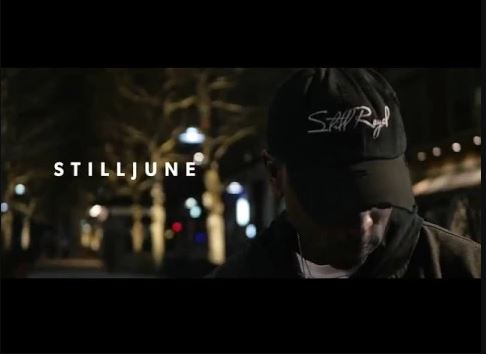 Building anticipation for an album is no easy feat. It takes a lot of dedication to your craft and career, to deliver something that will have people excited for what you have next. With Stilljune’s new video for “Conflicts of Life Intro” he gives you every reason to look to forward to his new album “Conflicts of Life”

When we first heard Stilljune’s “Conflicts of Life Intro” audio, it was apparent he came to play no games. Lyrically being harder than ever, with an introspective approach that makes you become attached to ones artistry. The flow was relentless in it’s approach and it all shines perfectly in the visuals with him selling the music and himself, to the fullest for his music hear record.

Stilljune’s “Conflicts Of Life Intro” gives you every reason to be excited for his upcoming project. He delivers in every facet of his craft. From the lyrics, flow, production, and now visuals to bring it all to life.