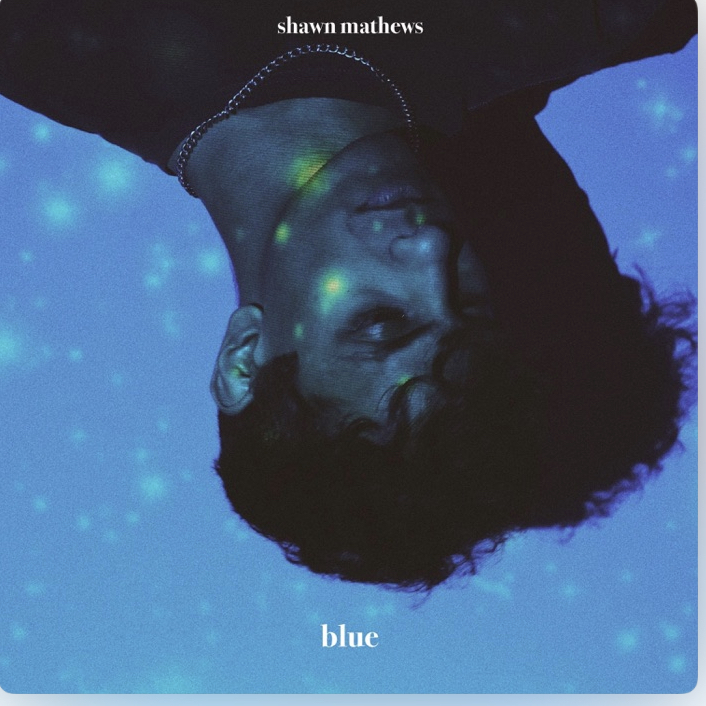 So many different forms of music are released daily, but nothing beats a record that you can feel. No matter the emotion, just a record that has some soul to it will always do, and Shawn Mathews has a record that feels damn good on his new release Higher” featuring KYE off his new project “Blue”.

Shawn Mathews has a record that sounds like it went meant to hit the masses on his new song “Higher”. The production sets the perfect tone, with the music having the perfect blend of Pop and Soul, to make it unforgettable. The vocals are perfect for the sound by both Shawn and KYE, on this sure hit, that clicks in every way.

Shawn Mathews Featuring KYE “Higher” is the right record at the right time , that will go far. It exceeds in musical greatness at every turn to make it a record that will last for time to come. If you want good music tune in to this special record now!

Check out Shawn Mathews “Higher” below, as well as his new project “Blue”, and follow him on Instagram. Stay Global my Friends!