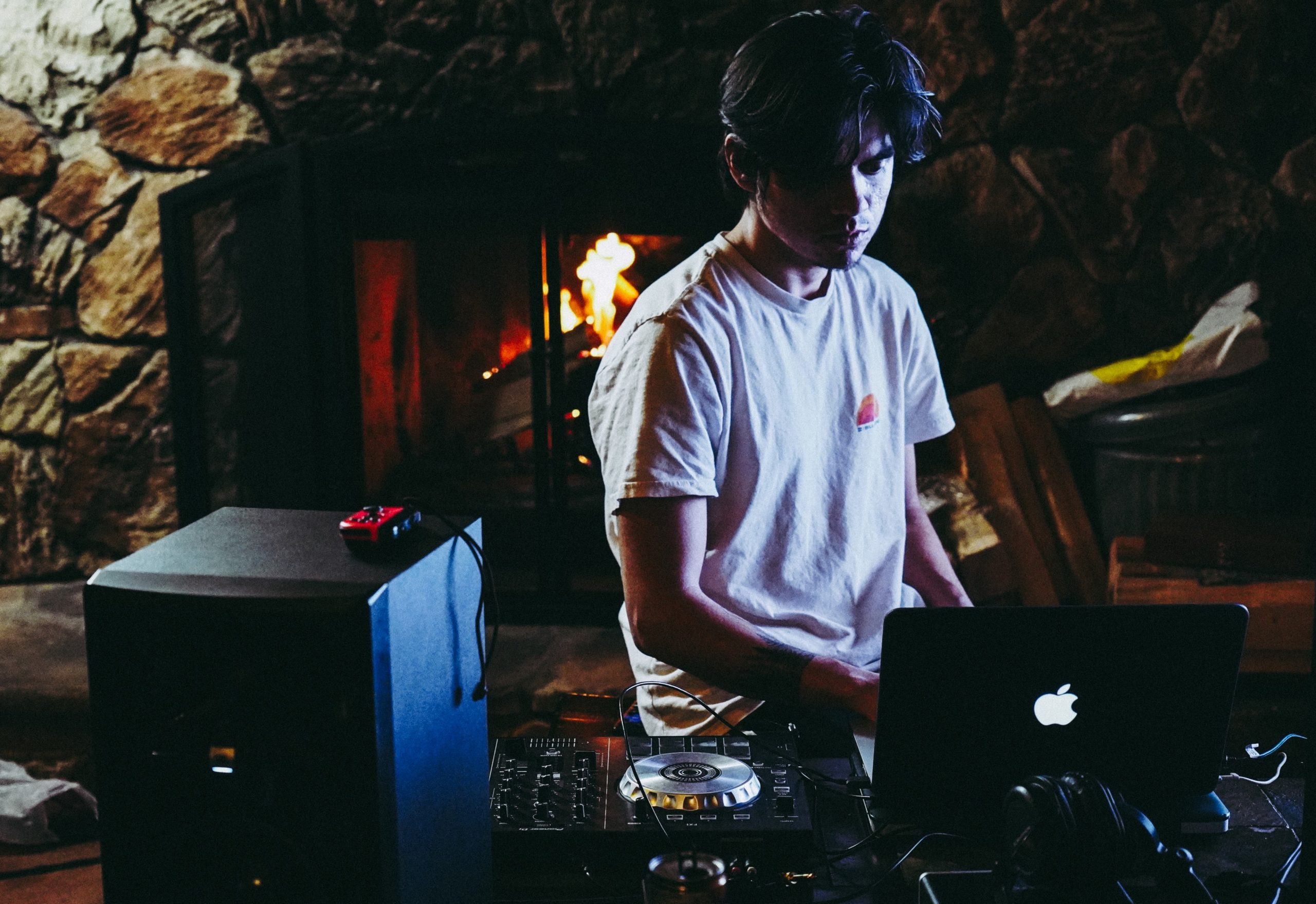 What makes music incredible is what it captures. What pictures it creates or experience it gives to the listener. That special thing where you listen and just know this is next level, as the music feels so creative and abstract in it’s approach it’s easy to get lost in and hope to never come back from what you’re hearing. Huesie does that on his song “Miami 88”. A stellar display of audio that you can’t deny. He was gracious enough to take time to answer some questions for us. The spotlight is on Huesie!

Who is Huesie the Producer?

I’m still trying to figure out who I am musically, and I think so far I’m best summed up by what I’m not: someone who sticks to convention. It’s been quite interesting to make tracks combining elements from multiple styles only to find that the end result doesn’t quite fit within any of its “parent” genres. I’ll take a trap song and add vintage synths or jazz drum rolls, or throw some Indian rhythms into lofi hip hop.

I wanted to get into DJing but didn’t know how it was done (i.e. with decks, beat matching, harmonic transitions), so I did my best putting songs end to end in GarageBand for party mixes, which was my intro to audio production. After a copy of Logic Pro fell into my lap a few years ago by happenstance, the rest became history!

I switched over to Ableton Live after spending a while in Logic and I much prefer the former. I’m very visual, so Ableton’s UI and ability to manipulate clips makes things way faster and more intuitive. Their stretching algorithms are also the cleanest I’ve worked with (Complex all the way!).
What’s your creative process for creating “Miami 88”?I’ve always had this nostalgia for the glamor and cheesiness of the 80s, which is embodied by synthwave and related genres.

With everything that’s going on I began to really miss driving around at night by myself, so I wanted to make a track that someone might put on while cruising down the Vegas strip at midnight. When I got to working on the drops, I decided to throw in some dubstep and cyberpunk influences to take the energy to the next level.

The answer changes, because it’s usually whatever I’m working on at the moment. But “Miami 88” was particularly fun because this was my first time mixing vocals. It’s a whole different game when you’ve got vocal elements you have to make room for sonically and musically.

Flume or RL Grime, because it was at their shows when I first felt my passion for creating electronic music taking hold.

Honing into my signature sound and staying true to myself without spreading my audience too thin. For now it looks like the main focus will be on synthwave, trap/EDM, and lofi, so plenty more of all that!