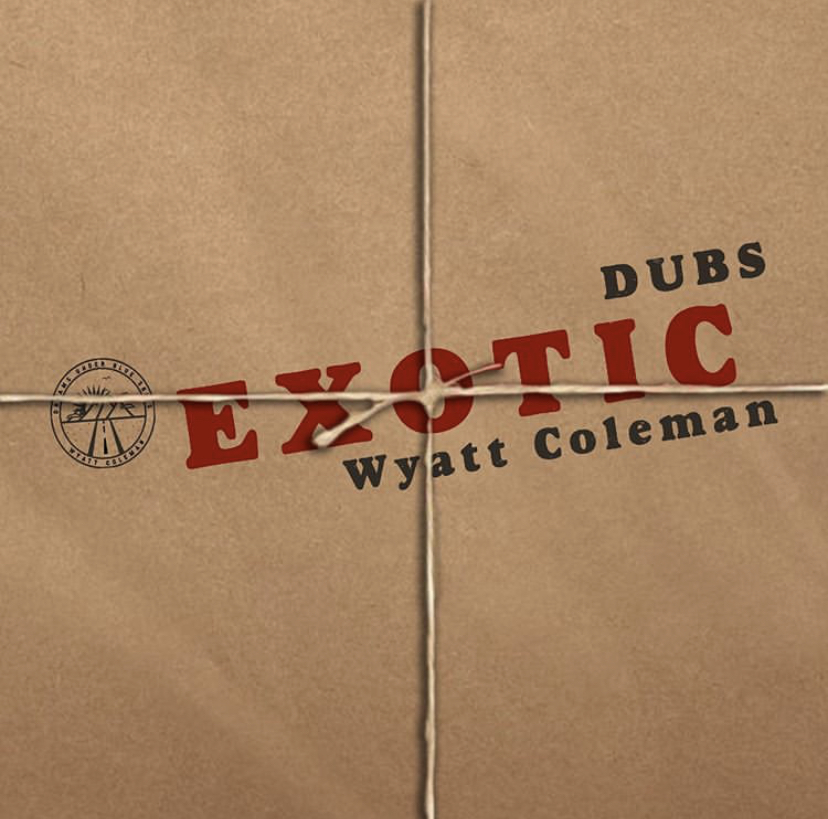 With everyone having to stay inside, more and more artists are releasing music, but an artist who hustle has been relentless no matter the conditions is Wyatt Coleman. A super talented artist who music making skills are as natural as breathing for him. With his latest release “Exotic” he shows off his pen.

Wyatt Coleman displays incredible emceeing who on his new release “Exotic”. He is impressive over this Funky Fella produced beat that has a late 90’s Hip Hop feel, as Wyatt steps right in pocket with a focused flow. He’s lyrically on another level giving you some of his best rhyming today as his punchlines stand out more than ever.

Wyatt Coleman’s “Exotic” is pure Hip Hop at it’s finest. An emcee throwing on a soulful beat and just letting his words fly off for the world to hear. Wyatt is poised and focused, as he steps up to deliver another must hear track for his fans.