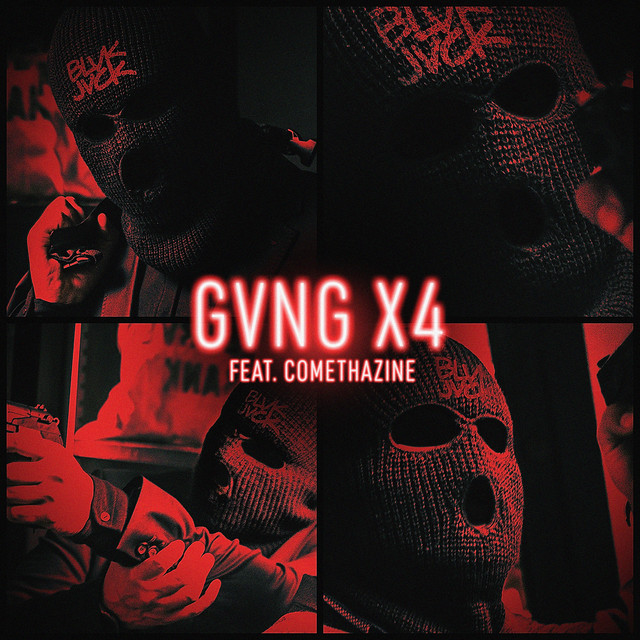 A big part of what makes all of this function is great music. If there is no great music, then there is no content. Amazing artist really makes this whole thing go and some of the most amazing music, we’ve heard in a while is BLVK JVCK on his high powered collaboration with Comethazine called “GVNG X4”.

BLVK JVCK and Comethazine come to together like magic for  their new song “GVNG X4”. Their chemistry is immaculate as they compliment each others style to perfection with their energetic approach filled with flash in the production and rapping and the raw rap approach that makes this a record you can’t turn away from.

BLVK JVCK and Comethazine’s “GNVG X4” deliver a stellar performance as the two come together just as well as any other legendary producer and emcee before them to give you hip hop greatness. They link up to give you everything you could ask for from a new age era of Hip Hop and more as they display excellent work for every second.

Check out BLVK JVCK and Comethazine’s “GNVG X4” below and also follow them on Twitter. Stay Global my Friends!