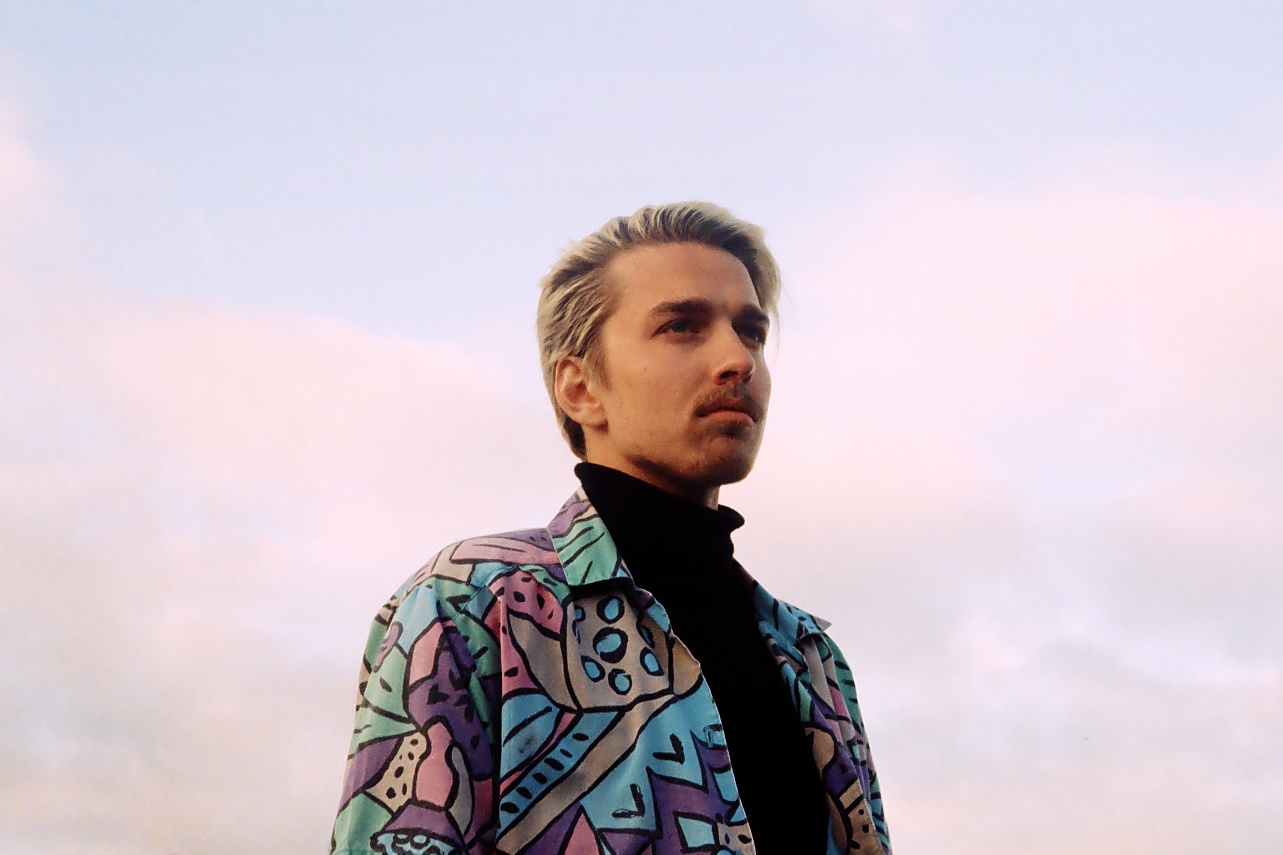 Music was made for many different reasons, with one of the most being Creativity. Being able to create sounds we’ve never heard of, with music that takes us on a journey to what we’ve been missing is a special thing. Music is always full of trends but true musicians innovate and that’s what Alex Nauva does on his new song “Vivid” an incredible music piece the world should hear. Alex was gracious enough to take some time to answer some questions for us. The spotlight on Alex Nauva.

Who is Alex Nauva the Producer?

I am a Swiss twenty-something musician and producer. I’m mainly known to be the frontman of the Indie Pop/Shoegaze band OGMH, but I work as a solo artist too. My solo stuff is somewhere between Dream Pop and Synthwave. Right now my newest EP “Yume” just got released.

I have no idea. I somehow just tumbled into it. I’ve been making music for as long as I can remember and somehow I have always been the one setting up all the technical stuff so music can be made. In all the recordings I did working with other producers I was always the one overseeing the entire process and learing how to record and produce music, even though this wasn’t my goal in the first place. So when I decided to start my solo project, I wanted to keep it as DIY as possible. This means I started recording and mixing music on my own, using the knowledge I learned while observing other producers and hence growing my own skills as a producer my self. So here I am. Producing.

I work with Ableton Live for the simple reason that I use it as a tool in live shows aswell. Back in the day, when I was just starting off, I used GarageBand and Logic. I know there are even better DAWs than Ableton Live, for example Pro Tools, but since I started producing on Ableton, I have never felt the need to change softwares.

“Vivid” was an accident. I never planned on creating this track. I was playing around with different reverb and delay VSTs and a synth arpeggio. I was just sitting there for hours and playing around with the parameter alway playing this synth in a loop. So the melody got burned into my mind, that I had to get rid of it by making a track out of it.

The album “Void” which I did with my band OGMH. During this project I worked with another producer who recorded and mixed the whole thing, since I had to focus on the different instrumental and vocal parts. But I still had a consulting role in the whole production process. So I would sit there with my producer friend and create the whole album trying out new sounds and techniques.

I’d love to collab with George Clanton. He has been a source of inspiration for my solo project. I also think he would be a good hang. He seems pretty chill.

What’s next for Alex Nauva?

Right now I’m in the promo process of my new EP “Yume” that just came out. And during this global lockdown I somehow need to plan a cool release show online. And I still have a lot of unfinished tracks that didn’t make it on the EP. So I’m thinking of releasing a couple of those as b-side singles.

Check out Alex Nauva “Vivid” below and follow him on social media. Stay Global my Friends!