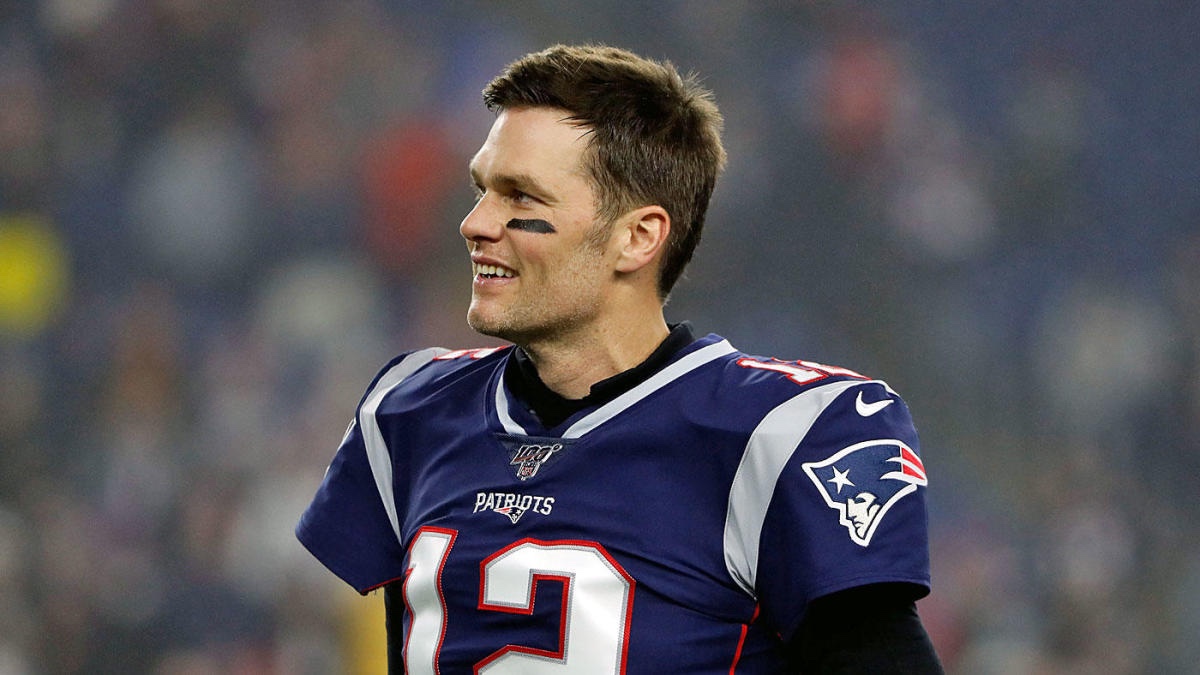 There has been a lot of on going speculation on where the 20 year vet Tom Brady will play next season. Much speculation has been going on regarding Tom’s standing with the Patriots organisation, and today he confirmed he will not be turning to the team he’s been with his entire career.

In a heart felt post he thanked fans and entire New England Patriots organisation for his tenure there. He stated his future is till uncertain but he will not be returning to the Patriots.