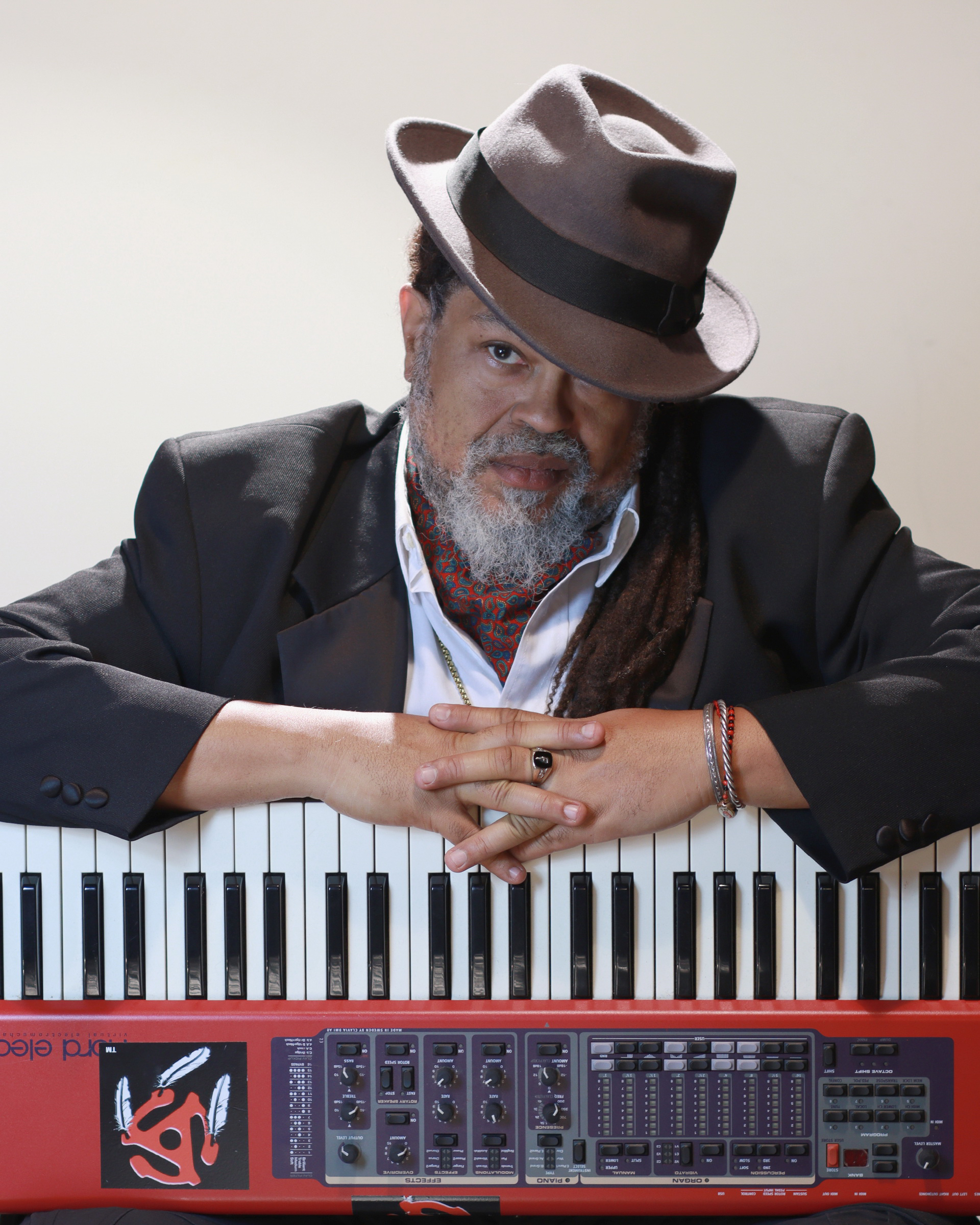 Hip Hop has many layers and a lot of History. Since it’s beginning in the Bronx, Hip Hop has grown and expanded any limits one can set on it. Through the years many odes have been given to this genre. From the funk and jazz samples, to the stories told in the rhymes. The story of Hip Hop never gets old.

Author Mwalim brings a fresh approach with his new Hip -Hop Jazz Folklore “Land of the Black Squirrels”. Mwalim was gracious enough to take time to answer some questions for us. Below is the interview.

Who is Mwalim the author?

I’m a writer, and a single dad, and a teacher, and a musician, and… Essentially, I’m a storyteller who choses different mediums through-which to convey my stories. My stories come from experiences, observations, and philosophical contemplations. Storytelling and conversation were strong elements on both sides of my family.

There can be tons of common sense and folk-wisdom in a single story about going to the store. My stories have taken the form of songs. Some of my stories have come out as plays, for stage radio and screen. Sometimes, they’re lectures given to my students on various topics.

Was there a defining moment when you knew you wanted to be an author? If so what was it?

I actually learned to read by learning how to write. It was a method employed by my second grade teacher, Michael Shaw, who is now a professor and the head of literacy education at St Thomas Aquinas College. Writing was always a side interest to music. I began winning awards for fiction writing when I was a student at Music & Art HS in New York City. I won a couple fo school awards and a couple of city-wide competitions.

I always liked writing short stories and plays, particularly because I like writing dialogues. A full length work only occurred to me when I realized The Bronx Boheme couldn’t be contained in a single story, or novel for that matter. Long-form creative writing is a different animal than the other mediums. In many ways it’s actually a combination of the other techniques.

What was the inspiration behind your new Hip-Hop Jazz Folklore “Land of the Black Squirrels”?

I grew up in the 1970s and 80’s when Hip-Hop was on the rise but there was still a strong jazz and soul music vibe and tradition in the Northeast Bronx. When you grow up playing and instrument, playing in orchestras and bands, and learn music theory, you have a different understanding of hip-hop than a DJ or a rapper. I wanted to make that world the backdrop for the story.

How did you know it was time to release “Land of the Black Squirrels”?

I actually finished the manuscript in 2017. After a hundred of rejection letters, I started getting nibbles and interests from a number of small presses. It was interesting and a little discouraging to see how few African American presses were interested in experimental Black lit. One press actually wanted me to “… put a little more hood…” into the narrative. Finally, Thirty-three Pages, which is based here in Massachusetts, was the best fit.

Were there any obstacles while creating “Land of the Black Squirrels”? If so what were they?

Aside from the time constraints of being a full-time educator, parent, and performing artist? One obstacle was figuring how to tell the story. It began as a short story and evolved into a screenplay, then became an epic poem, and finally a novel. The other challenge was how to tell a multi-layered story.

It was a conversation with the late, great Luis Reyes Rivera that opened up the idea of writing a long-form, jazz poem as a novel and tell the story in the way that memories occur to us as opposed to chronological order; which throws some readers, especially those who have been conditioned by being spoon-fed narratives. Another challenge was finding a publisher. In today’s market, Black American male writers are supposed to only crank out urban lit with speculative fiction following a close second.

Connect with Mwalim on social media, as well as his website. Stay Global my Friends!