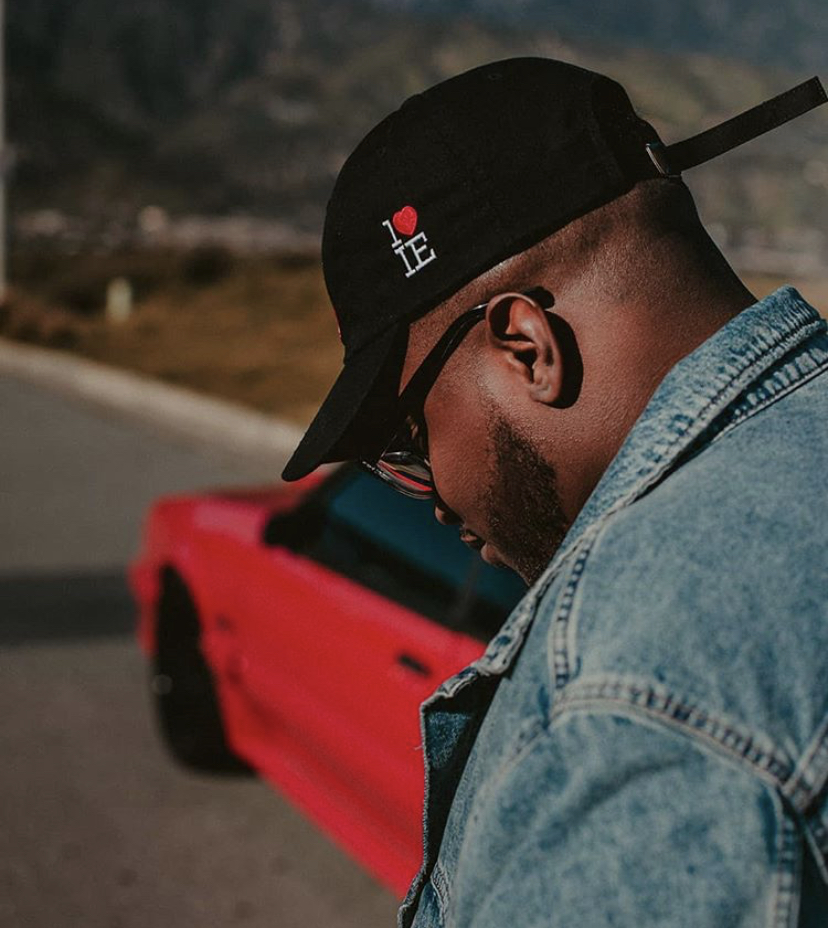 Hip hop is ever growing and ever changing, but something that remains constant is the power of a great emcee. An emcee who has commanding presence, super dope lyrics, and conviction in the delivery to being you feel the full package of artistry. That’s the type of artists that become legendary and Cam Archer is making his name with his new record “Foreword”. An impressive track that we couldn’t deny. Cam Archer was gracious enough to take time to answer questions regarding his latest release. Below he breaks down his Master Pen.

Who is Cam Archer the artist?

Cam Archer is a lyricist heavily influenced by different genres of music and forms of entertainment. A latchkey kid that ended up being great with words. Never afraid to be self-deprecating.

What inspired the lyrical approach to your “Foreword”?

Foreword was written in November of 2019. My mindset heading into the new year was to reaffirm what I plan to accomplish the next 12 months. This was that affirmation, as well as a “talk my sh*t” moment of sorts. A reminder of what my pen is capable of, while also giving a taste of 2020.

That line is probably the one I wrote and felt would be the most effective from a punch perspective. So far that’s been the case. With this line, I wanted to point out how my previous works had kept those that might doubt what I do musically rather anxious. Almost as if I’ve worked magic with my last few projects.

What do you think is the bar that people may sleep on listening to “Foreword” and why?

“When you this driven, you never swerve in a game of Chicken”

That’s my favorite bar in the song and I don’t think it’s gotten a lot of attention really. That line is really my mentality with music at this point. I’m too driven to stop, no matter what’s ahead of me. Even if what’s ahead of me leads to destruction.

I would say an 8. There’s a little bit of everything, but I feel like there’s one section I could have improved upon in the beginning.

What can people expect next from Cam Archer?

I’m currently working on an album titled Fan Fiction. That should be ready rather soon. I’ve got a ton of music I’ve stockpiled for about 2 years so there’s a lot on the way.

Check out Cam Archer “Foreword (Prod by Oh Gosh Leotus) below and follow him on Twitter. Stay Global my Friends!