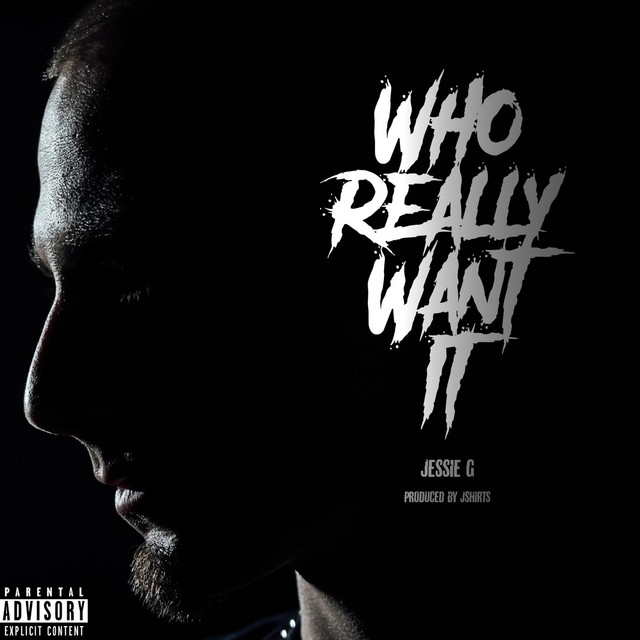 “They know if I hop on the beat, then the damage is critical”

Happy Friday! Hope everyone has a great weekend and is ready for some great music. If you are a regular than you know on Friday’s we try to bring the best music. If you tune in then you’ve grown quite familiar with emcee Jessie Garret and his string of dope releases. With his latest release he’s on point with his new song “Who Really Want It”.

Jessie Garret steps it up on his latest release “Who Really Want It”. Jessie gives you all the lyrical heat, and flow packed with fire on this new record. The beat doesn’t get to survive for a second before, he tears it into shreds with some of his most impressive emceeing today, with him giving you everything you love from him times ten.

Jessie Garret’s “Who Really Want It” is the action you’re looking for from an artist to start the year. He ups his game and holds nothing back, as he gives his fans supreme work and puts the game on notice that he’s here and better than ever.

Check out Jessie Garret “Who Really Want It” below and follow him on Twitter. Stay Global my Friends!