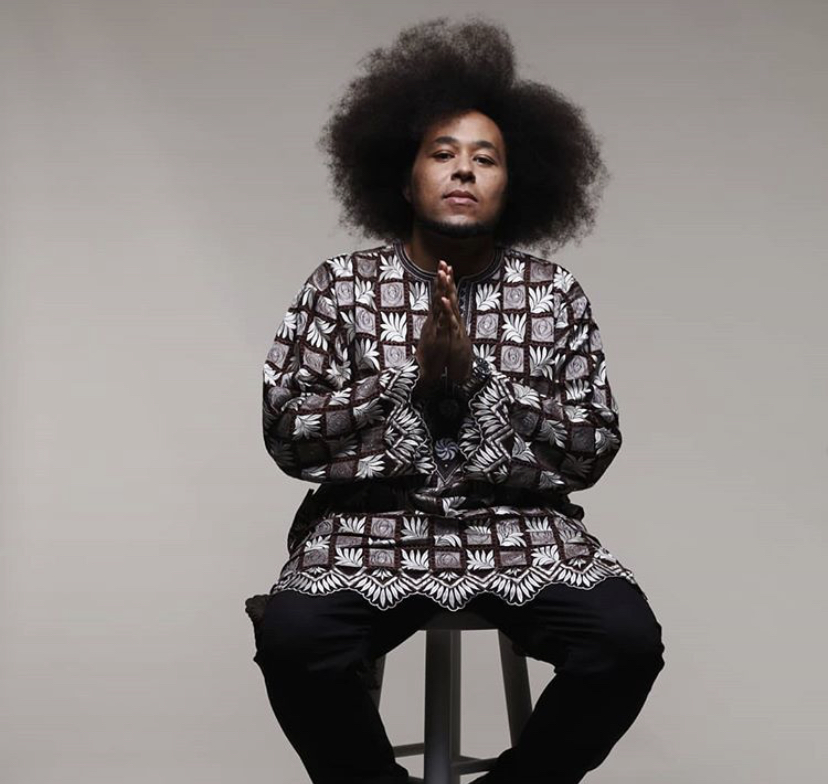 The power of the pen is something that can’t be denied. The ability to provoke emotion or paint pictures with your words, is something incredible. Not every artist can do this, but there are some with pens that are unmatched with the skills they posses. One of those emcees is Chima Anya. With his new song “Grateful” his pen is packed with soul that gets you through. He was gracious enough to break down the Master Pen behind his latest release. Below is the interview.

Who is Chima Anya the artist?

If I wanted someone to describe me I guess it’d be as a Hiphop artist who has a strong foundation in lyricism, jazz, funk and soul and still manages to bring something new and fresh and ultimately timeless.

What inspired the lyrical approach to your “Grateful”?

Loads of things actually when I think about. “You can take a horse to the stream” was something my dad would always say. “I never thought it could be this way” was the opening lyric from a song I recorded in University that has stuck with me. And then just the fact that I constantly try to remind myself to be grateful. I’m constantly surrounded by entitlement and I hate it. Grateful is the opposite, so that’s what I try to promote.

“Where you know you can start with some ackee, little bit of Okra, move on to Tzatziki, maybe then a Kofte”

I love the imagery, the idea of a feast but all the different treats coming from different cultures – Caribbean , Greek, Africa. It’s kinda next level because it’s a song celebrating my city, but what i’m celebrating about my city, is that everyone is welcome in my city and we all mixing it up having this giant feast. There are no outsiders. Plus people love lyrics about food lol.

What do you think is the bar that people may sleep on listening to “Grateful” and why?

“in the spot, people see me and they cheerPulse magazine’s GP of the year” –

Pulse magazine is an industry magazine for GPs but I don’t think a lot of people would have heard of it. also it’s quite subtle, but it’s actually a 5 syllable rhyme.

I’d give it a 7, mainly cause I stole my dad’s saying lol. Some people would subtract points for the city rhyme scheme but that scheme is actually deeper than it appears initially but I understand why people would hate on that.

What can people expect next from Chima Anya?

Got a few special guest appearances coming up in London, peep the socials to find out where and when. I’m still promoting my new album with Soulchef “No Pressure” and we just about finishing the next video for another song on the album called “Available”. Much love

Check out Chima Anya and SoulChef “Grateful” below and follow them on Twitter. Stay Global my Friends!